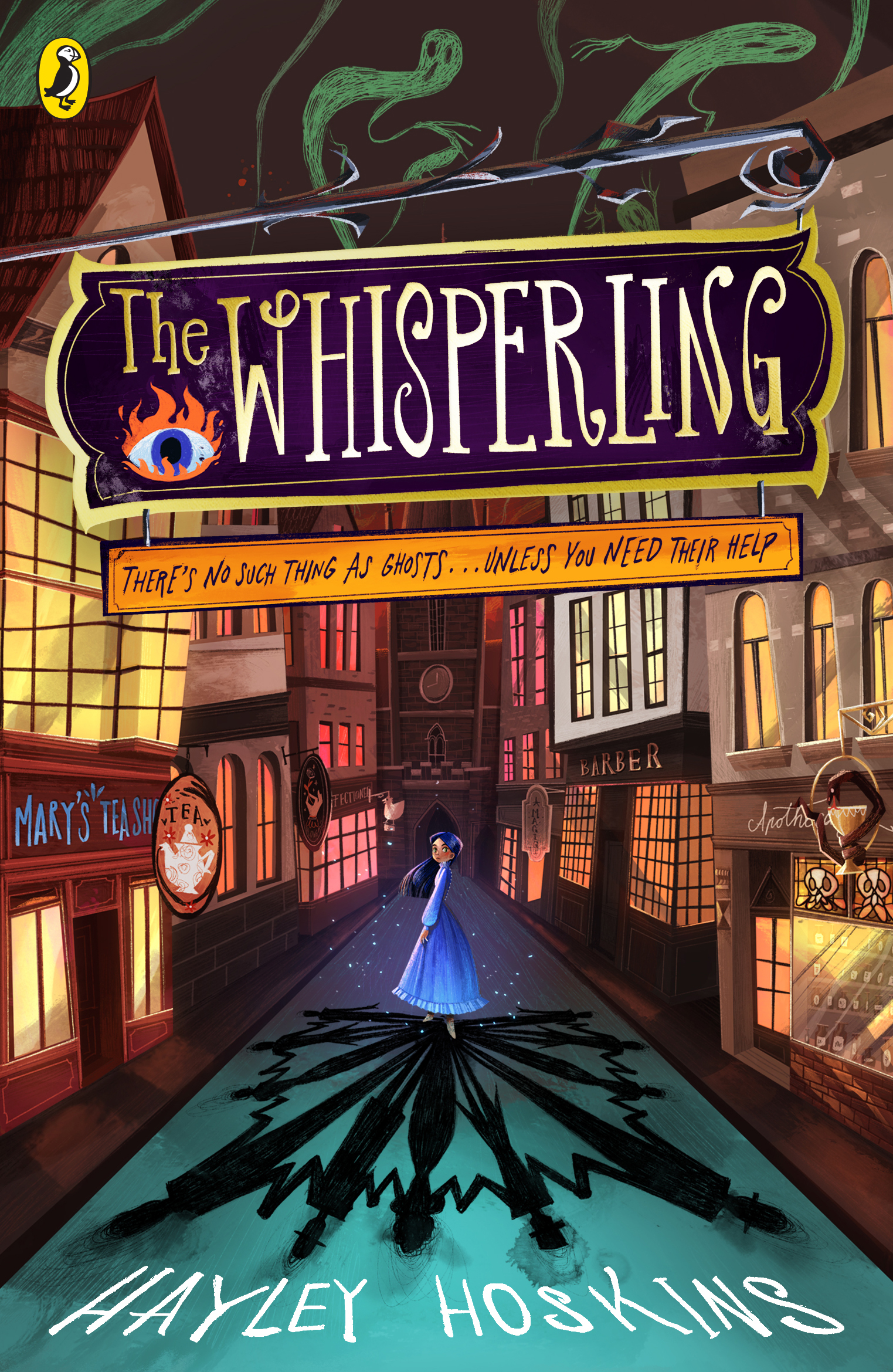 A thrilling and mysterious adventure in a dark and dangerous Victorian world, perfect for fans of Emma Carroll, Robin Stevens, and Jenni Spangler.

1897.
Twelve-year-old Peggy Devona is a Whisperling: someone who can speak with the dead. It’s a rare skill that she tries to keep secret from the rest of her quiet village, who fear anyone different.

But when her best friend is accused of murder and thrown in prison, Peggy realises she must use her abilities to save Sally – and solve the case.

Time is running out, and each day Peggy draws nearer to the truth also brings Sally one step closer to the gallows…