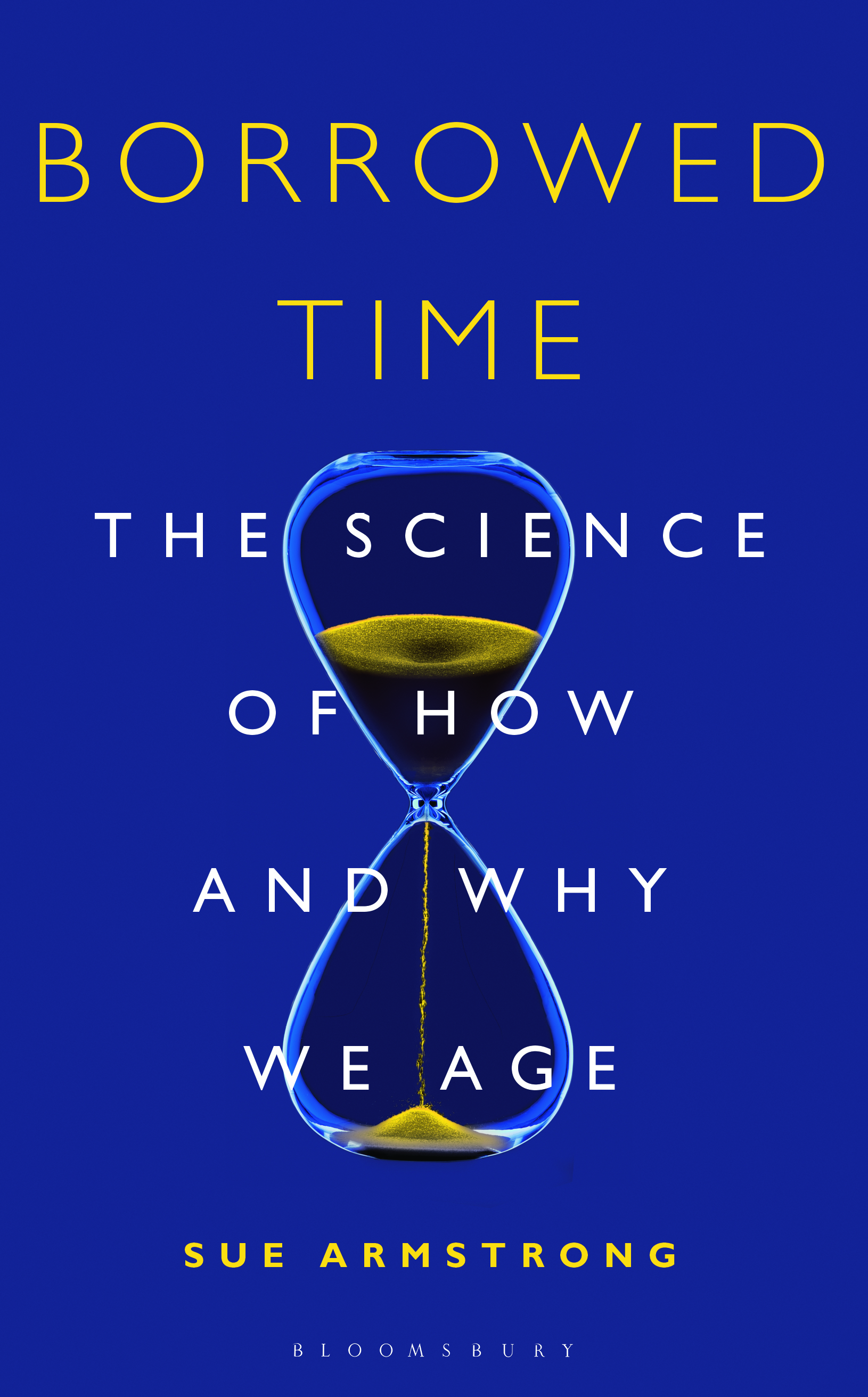 Borrowed Time: The Science of How and Why We Age

The question of how and why organisms age has teased scientists for centuries. There are myriad competing theories, from the idea that aging is a simple wear and tear process, like the rusting of a car, to the belief that aging and death are genetically programmed and controlled. In fact, there is no clearly defined limit to life, and no single, predictable program playing itself out: different things are happening within and between tissues, and each system or organ accumulates damage at its own pace, according to the kind of insults imposed on it by daily living. Sometime before 2020, the number of people over sixty-five worldwide will, for the first time, be greater than the number of 0-4 year olds; and by 2050 there are likely to be 2.5 times as many older people in the world as toddlers. Sue Armstrong tells the story of society’s quest to understand aging through the eyes of the scientists themselves, as well as through the “ordinary” people who exemplify the mysteries of ageing–from those who suffer from the premature aging condition, Hutchinson-Gilford syndrome, to people still running marathons in their 80s.

Borrowed Time will investigate such mind-boggling experiments as transfusing young blood into old rodents, and research into transplanting the first human head, among many others. It will explore where science is taking us and what issues are being raised from a psychological, philosophical and ethical perspective, through interviews with, and profiles of, key scientists in the field and the people who represent interesting and important aspects of aging.