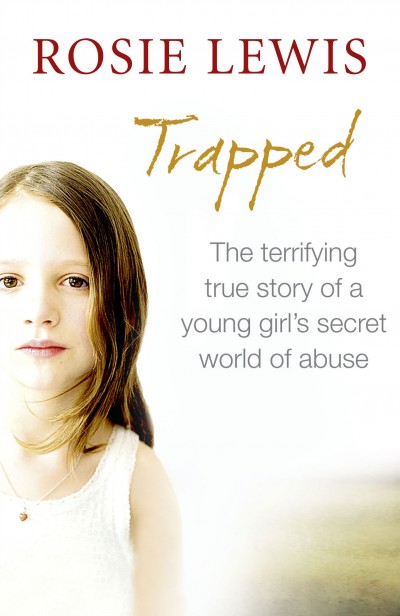 The first in a series of highly anticipated new titles from foster carer Rosie Lewis.

Phoebe, an autistic nine-year-old girl, is taken into police protection after a chance comment to one of her teachers alerts the authorities that all might not be what it seems in her comfortable, middle-class home. Experienced foster carer Rosie accepts the youngster as an emergency placement knowing that her autism will represent a challenge – not only for her but also for the rest of the family.

But after several shocking incidents of self-harming, Pica and threats to kill, it soon becomes apparent that Phoebe’s autism may be the least of her problems.

Locked for nine years in a secret world of severe abuse, as Phoebe opens up about her horrific past, her foster carer begins to suspect that Phoebe may not be suffering from autism at all.

Other books by Rosie Lewis