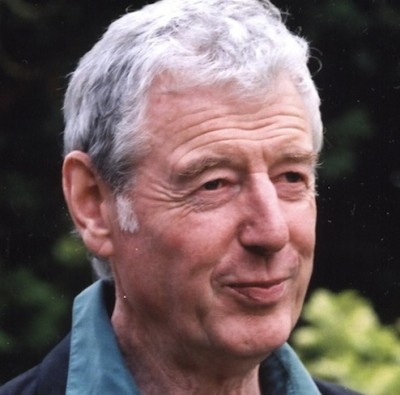 Now a journalist and biographer, Hugh Purcell spent most of his career making documentaries for BBC Radio and TV, ending up as managing editor of the TV documentary department – which was how he met John Freeman. In 2013, Purcell travelled to California to interview Freeman before the BBC repeated the famous interview series Face to Face, and this encounter sparked an enduring fascination. Purcell’s New Statesman piece ‘Face to face with an enigma’ became a most-read article in 2013 and served as a basis for obituaries written on Freeman’s death in December 2014.

At the BBC, Purcell won a BAFTA (with Ken Burns) for a series on the American Civil War, and was awarded a Chevalier d’Ordre des Arts et des Lettres in 1992 for services to European history films.

He has written two previous biographies, as well as shorter factual books, and is a journalist for History Today and the New Statesman. Hugh lives in London and Wales.