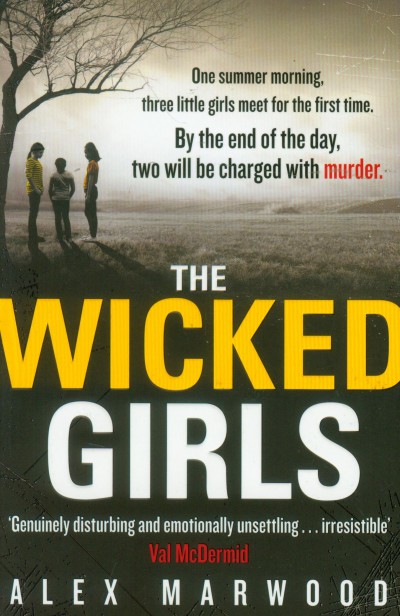 One fateful summer morning in 1986, two eleven-year-old girls meet for the first time and by the end of the day are charged with murder. Twenty-five years later, journalist Kirsty Lindsay is reporting on a series of sickening attacks on young female tourists in a seaside town when her investigation leads her to interview funfair cleaner Amber Gordon. For Kirsty and Amber, it’s the first time they’ve seen each other since that dark day when they were just children. But with new lives – and families – to protect, will they really be able to keep their wicked secret hidden?

“Dark, twisty and full of good surprises and insights. Marwood has delivered a compelling debut crime novel.”
Daily Mail
“One of the best books I read this year: The suspense keeps the pages flying, but what sets this one apart is the palpable sense of onrushing doom.”
Stephen King

Other books by Alex Marwood