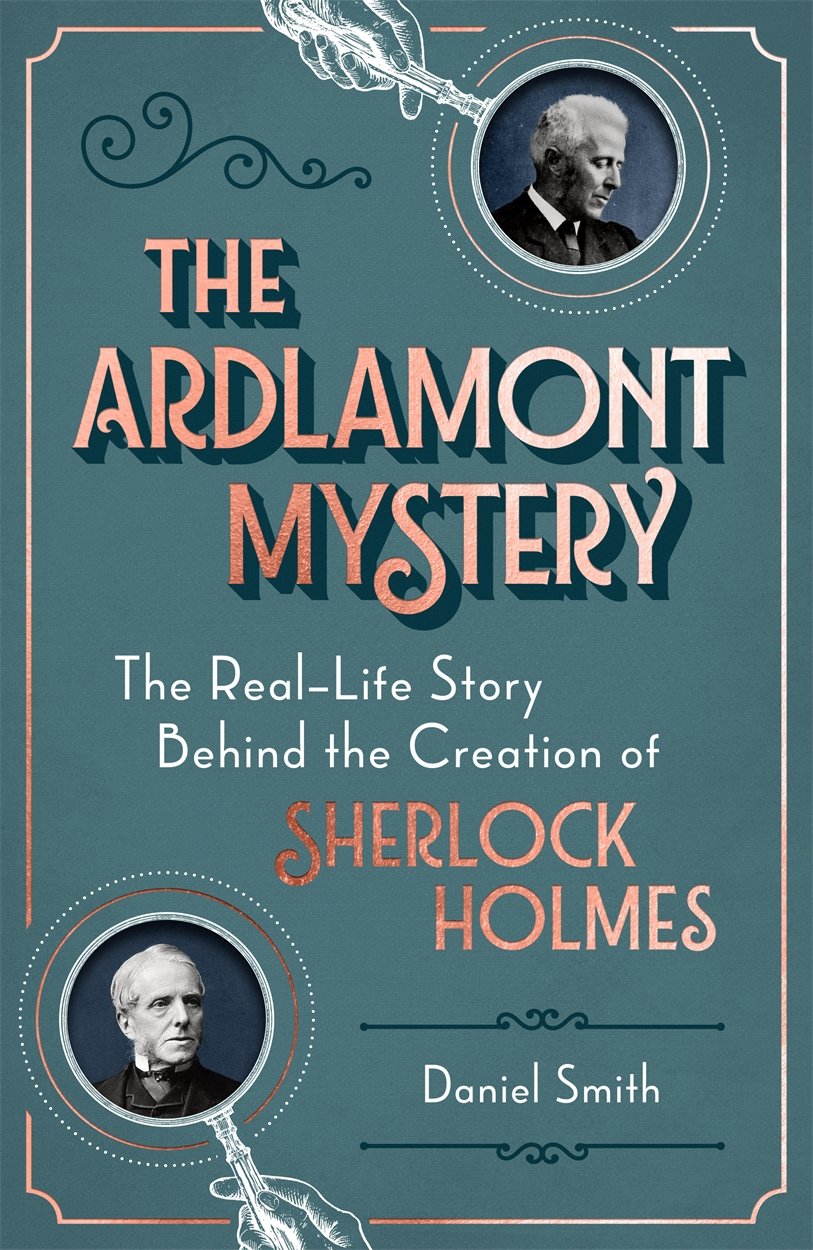 The Ardlamont Mystery: The Real-Life Story Behind the Creation of Sherlock Holmes

The real-life mystery featuring the two men – Joseph Bell and Henry Littlejohn – who inspired the creation of Sherlock Holmes.

December 1893. Arthur Conan Doyle shocks his legions of fans by killing off the world’s favourite fictional detective, Sherlock Holmes. Meanwhile, in Scotland, a sensational real-life murder trial is playing out. Alfred Monson, a scion of the aristocracy, is charged with killing a young army lieutenant, Cecil Hambrough, on the sprawling Ardlamont estate. The worlds of crime fiction and crime fact are about to collide spectacularly.

Among the key prosecution witnesses that the Ardlamont case brought together were two esteemed Edinburgh doctors, Joseph Bell and Henry Littlejohn. Bell – Doyle’s tutor when the author studied medicine in the 1870s – had recently been unmasked as the inspiration behind the creation of Sherlock Holmes (Doyle said of Bell, ‘It is most certainly to you that I owe Sherlock Holmes.’). But what the public did not know was that Bell and Littlejohn – a pioneer in the emerging field of forensic detection – had actually been investigating crimes together for more than twenty years. Largely unacknowledged, Littlejohn deserves equal billing as the prototype of Baker Street’s most famous resident.

In The Ardlamont Mystery, author Daniel Smith re-examines the evidence of the case that gripped Victorian Britain, putting forward his own theory as to why Cecil Hambrough was murdered. Outlining the key roles of the men whose powers of deduction and detection had so inspired Doyle, Smith explores the real-world origins of Sherlock Holmes through the prism of a mystery as engrossing as any case the Great Detective ever tackled. Will Bell and Littlejohn’s shared faith in science and reason be enough to see justice win out?

Other books by Daniel Smith