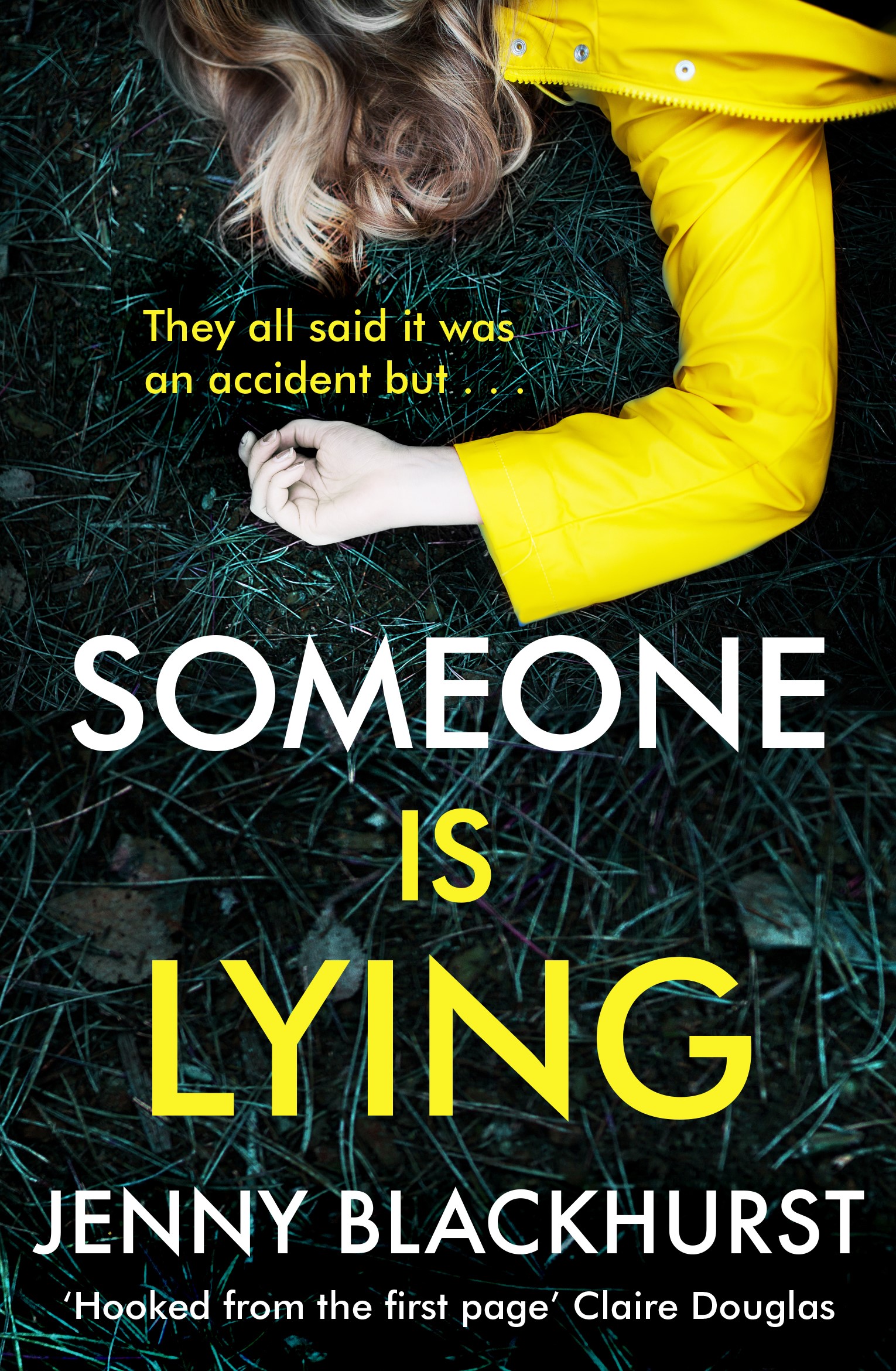 It’s been a year since Erica Spencer died in a tragic accident at a party, and the community where she lived has moved on with their lives.

Some are worth killing for.

And when an anonymous podcast names six local suspects, shockwaves ripple through the neighbourhood. Before the podcast is over, the police will be opening more than one murder enquiry. Because someone is lying…

Other books by Jenny Blackhurst