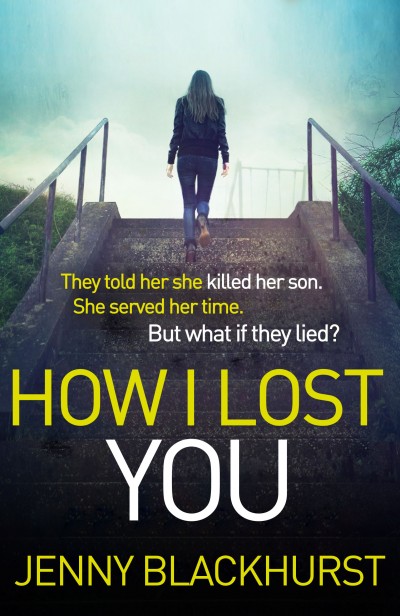 How I Lost You

They told her she killed her son. She served her time. But what if they lied?

I have no memory of what happened but I was told I killed my son. And you believe what your loved ones, your doctor and the police tell you, don’t you?

My name is Emma Cartwright. Three years ago I was Susan Webster, and I murdered my twelve-week-old son Dylan. I was sent to Oakdale Psychiatric Institute for my crime, and four weeks ago I was released early on parole with a new identity, address and a chance to rebuild my tattered life.

This morning, I received an envelope addressed to Susan Webster. Inside it was a photograph of a toddler called Dylan. Now I am questioning everything I believe because if I have no memory of the event, how can I truly believe he’s dead?

If there was the smallest chance your son was alive, what would you do to get him back?

Other books by Jenny Blackhurst