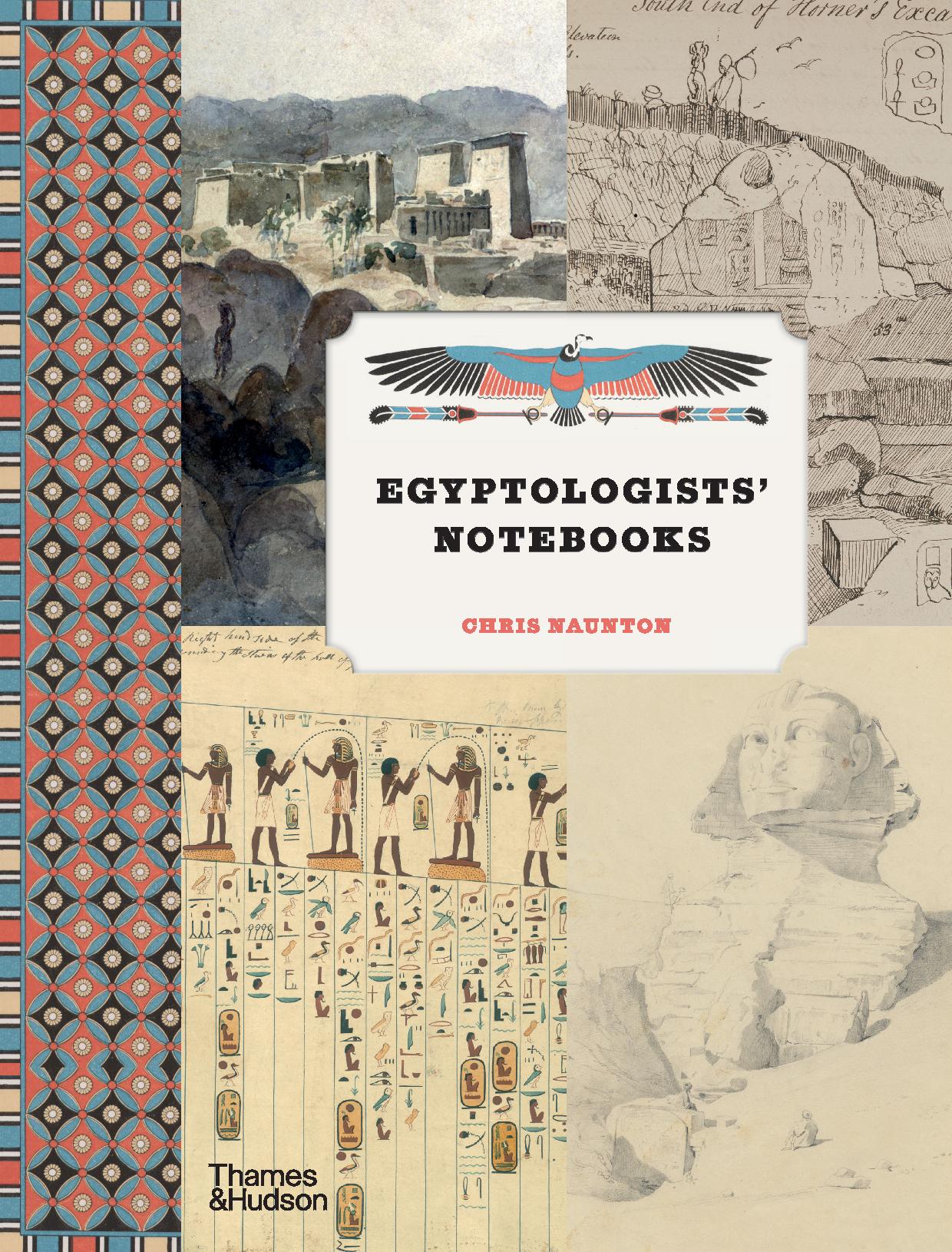 For centuries the beguiling ancient ruins of Egypt have provided an endless source of fascination for explorers, antiquarians, treasure hunters and archaeologists. All, from the very earliest travellers, were entranced by the beauty and majesty of the landscape: the remains of tombs cut into the natural rock of hillsides and the temples and cities gently consumed by drift sand. These early adventurers were gripped by the urge to capture what they had seen in writings, sketches, paintings and photographs.

While it was always the scholars – the Egyptologists – who were in charge, they depended on architects, artists, engineers and photographers. Yet when we think of Petrie, we think of Sir William Matthew Flinders, not of his wife Hilda. Only through reading their diaries and letters has it come to be realized how important she and other partners were. Similarly the role played by Egyptian workers, digging on archaeological projects and maintaining relations with the local landowners, is only just coming to be appreciated.

Egyptologists’ Notebooks brings together the work – reproduced in its original form – of the many people who contributed to our understanding of ancient Egypt, offering a glimpse into a very different history of Egyptology. They evoke a rich sense of time and place, transporting us back to a great age of discovery.

Other books by Chris Naunton