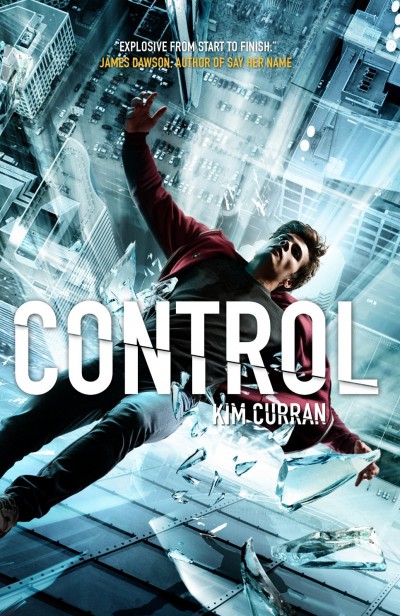 Scott Tyler is not like other teenagers. With a single thought he can alter reality around him. And he can stop anyone else from doing the same. That’s why he’s so important to ARES, the secret government agency that regulates other kids like him: Shifters. They’ve sent him on a mission. To track down the enigmatic Frank Anderson. An ex-Shifter who runs a project for unusual kids – as if the ability to change your every decision wasn’t unusual enough. But Anderson and the kids have a dark secret. One that Scott is determined to discover. As his obsession with discovering the truth takes him further away from anyone he cares about, his grip on reality starts to weaken. Scott realises if he can’t control his choices, they’ll control him.