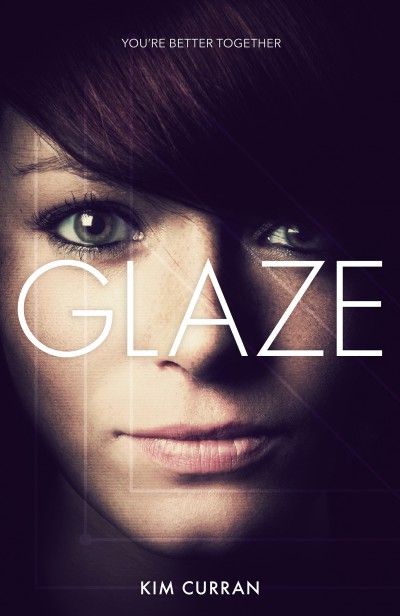 PETRI QUINN is counting down the days till she can get on GLAZE – the ultimate social network accessed via a chip in the brain that is bringing the whole world together into one global family. But when a peaceful protest against the government turns into a full-blown riot with Petri shouldering the blame, she’s handed a five-year ban and thinks her life is over before it’s even started.

Desperate to be a part of the hooked-up society, Petri finds an underground hacker group and gets a black market chip fitted. But this chip has a problem: it has no filter and no off switch. Petri can see everything happening on GLAZE, all the time. The crushing flow of random information swamps her senses, pushing her towards madness. Until she starts to see patterns beneath the noise and chaos. She starts to see how the network, and the man behind it, are changing people. Controlling them.
Petri is faced with a choice. Join GLAZE… or destroy it.