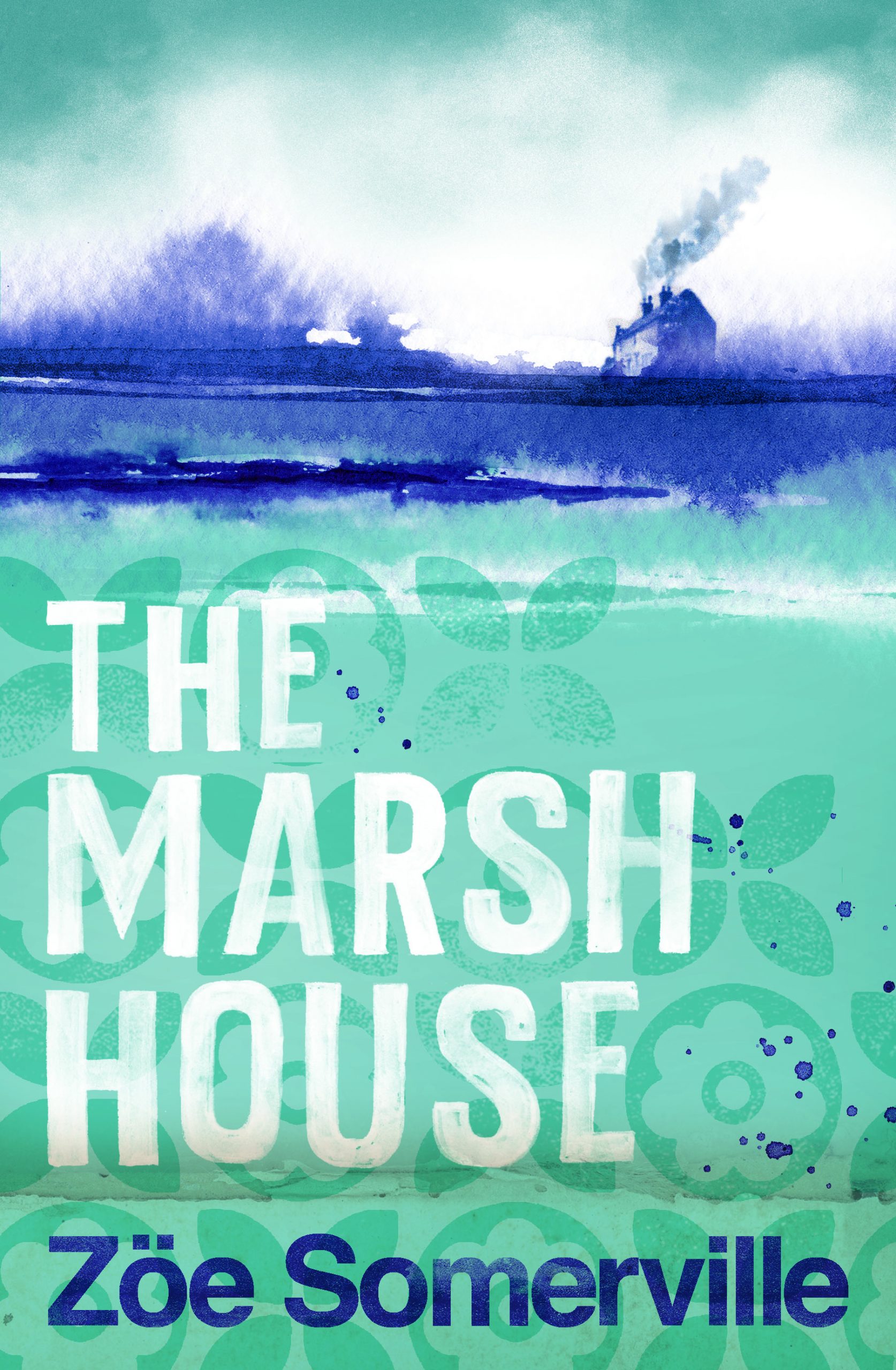 Part ghost story, part novel of suspense The Marsh House is the haunting second novel from the author of The Night of the Flood where two women, separated by decades, are drawn together by one, mysterious house on the North Norfolk coast.

December, 1962
Desperate to salvage something from a disastrous year, Malorie rents a remote house on the Norfolk coast for Christmas. But once there, the strained silence between her and her daughter, Franny, feels louder than ever. Digging for decorations in the attic, she comes across the notebooks of the teenaged Rosemary, who lived in the house years before. Though she knows she needs to focus on the present, Malorie finds herself inexorably drawn into the past…

July, 1931
Rosemary lives in the Marsh House with her austere father, surrounded by unspoken truths and rumours. So when the glamorous Lafferty family move to the village, she succumbs easily to their charm. Dazzled by the beautiful Hilda and her dashing brother, Franklin, Rosemary fails to see the danger that lurks beneath their bright façades…

As Malorie reads on, the boundaries between past and present begin to blur, in this haunting novel about family, obligation and deeply buried secrets.

“Beautifully written, atmospheric as hell, and elegantly constructed, the story of THE MARSH HOUSE will draw you into its grip and never let go till the final word.”
Jane Johnson, author of THE SEA GATE.

Other books by Zoe Somerville