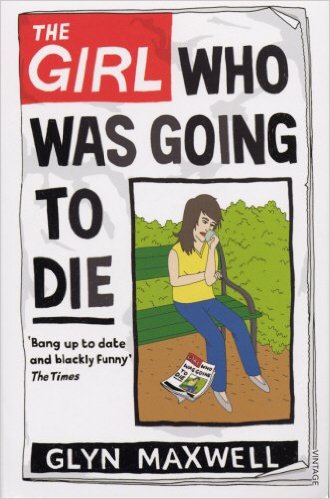 The Girl Who Was Going To Die

Britain is reeling from reports of a terrorist bomb on a film set that has killed a hundred people and, possibly, the brightest star in Hollywood, Thomas Bayne. Caught up in the middle of the national mourning is Susan Mantle – a rather hopeless London tour-guide – who is seen crying on a park bench and is taken up by the media as a symbol of the blitz spirit, appearing on the rolling news with the headline ‘beautiful but crying’.

She is crying, though, for other reasons: she’s just been told by a clairvoyant that she is about to die. Reason and the real world are quickly relinquished as Susan is swept into a media maelstrom, becoming the baffled and increasingly unwilling star of reality TV. Buffeted by the demands of her new public, and her private terrors about her own mortality, Susan starts to lose control of everything.

Other books by Glyn Maxwell