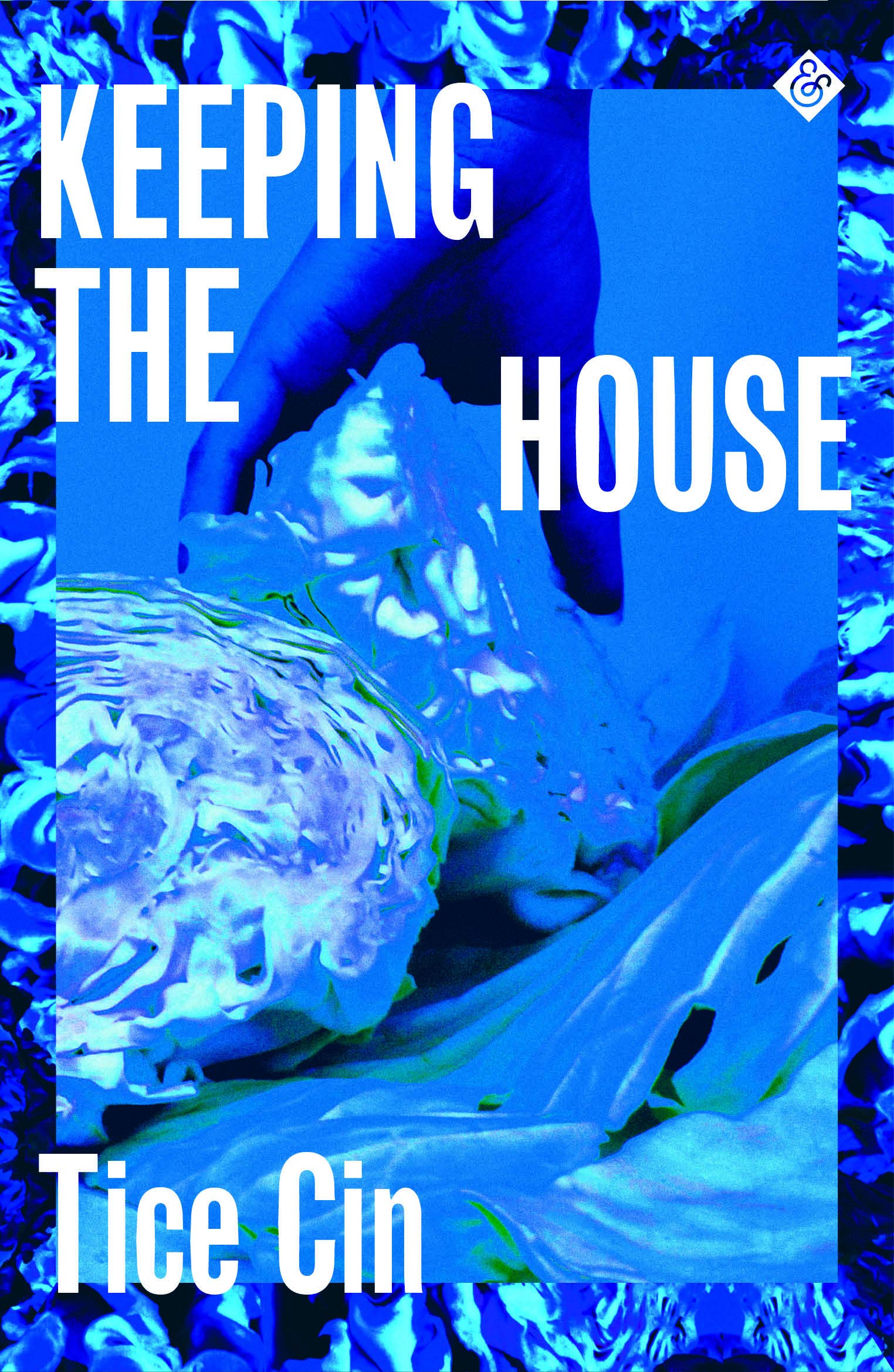 The Turkish variety are prized for their enlarged leaf bud, that’s where we put the heroin…

Imagine a cabbage: at its centre is North London’s Turkish heroin trade, and the overlapping leaves are the stories of its players. There’s Damla, a Turkish-Cypriot girl growing up in Tottenham, and her mother Ayla, who moved there from North Cyprus in the aftermath of the 1985 Broadwater Farm riots. There’s Mehmet, a mover in the trade, and Ali, who’s got big hopes for Ayla.

A bewitching debut that lifts the lid on a covert world, Keeping the House is a dynamic, electric introduction to a fascinating new voice.

“A brilliantly enthralling read. Tice Cin's potent crime caper marks the arrival of an intoxicating new voice.”
Irenosen Okojie, author of NUDIBRANCH
“KEEPING THE HOUSE drew me in from the first few lines. A glorious novel which thrums with feeling, illustrating the London community with a sharp and confident eye. Her characters are full and sure, and traverse their world with humour, boldness and love. Hope fills these pages.”
Caleb Azumah Nelson, author of OPEN WATER
“A beautiful novel – forgiving, meandering and sexy. Tice Cin makes prose ooze and breathe and cook. Her multilingual Tottenham Turkish-Cypriot characters are real people to me now. I love Damla, Cemile and Ayla very much.”
Yara Rodrigues Fowler, author of STUBBORN ARCHIVIST
“KEEPING THE HOUSE is a thrilling debut by a bold new talent: sparkling, polyphonic, and bristling with linguistic energy. Tice Cin has somehow fused experimental writing, crime fiction and the family saga together, while coolly inaugurating the London Turkish novel.”
Matthew Sperling, author of VIRAL and ASTROTURF