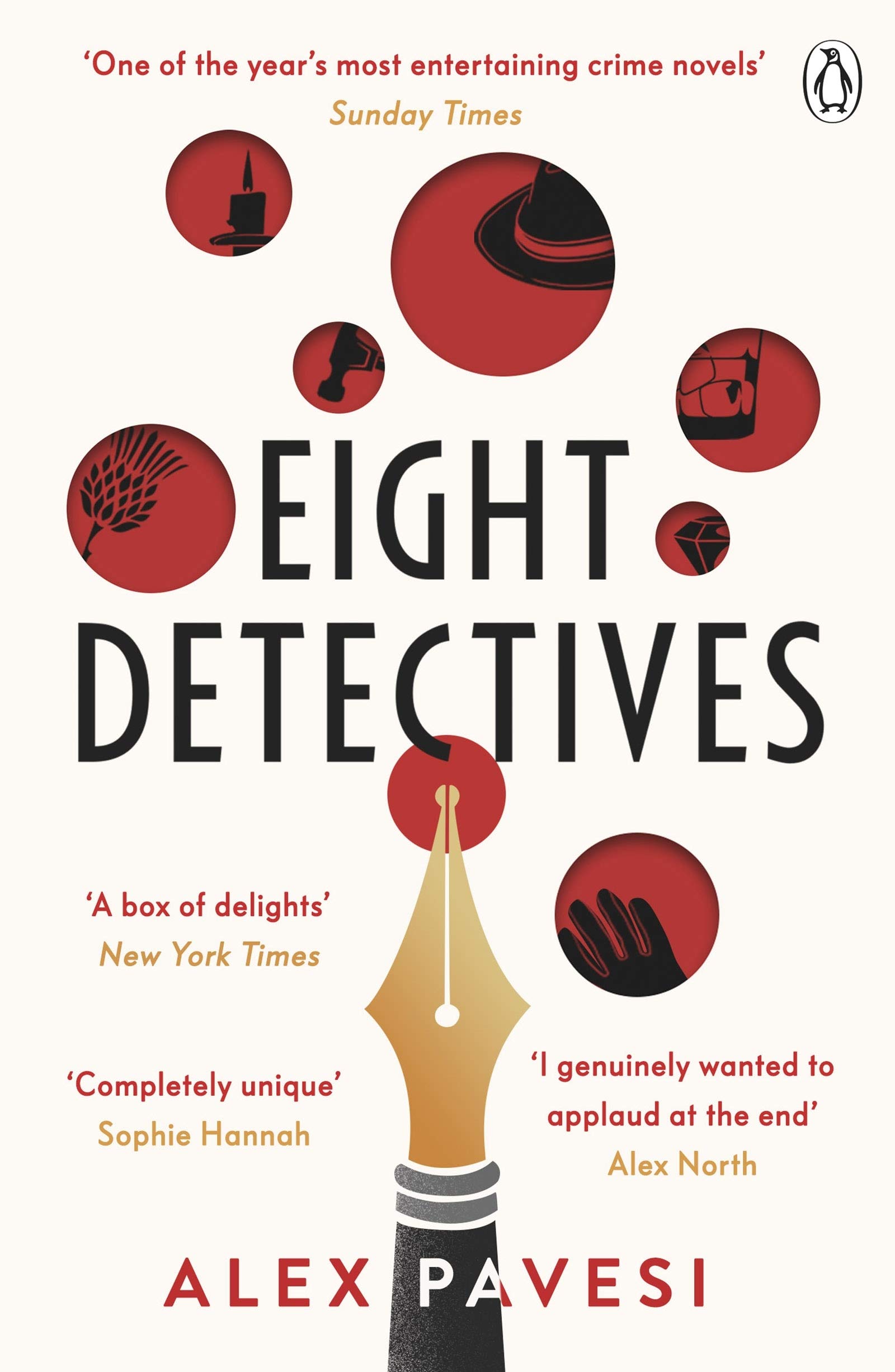 The most original crime novel of 2020 – a dazzlingly clever and utterly gripping debut.

All murder mysteries follow a simple set of rules. Grant McAllister, an author of crime fiction and professor of mathematics, once sat down and worked them all out.

But that was thirty years ago. Now he’s living a life of seclusion on a quiet Mediterranean island – until Julia Hart, a sharp, ambitious editor, knocks on his door. His early work is being republished and together the two of them must revisit those old stories: an author, hiding from his past, and an editor, keen to understand it.

But as she reads, Julia is unsettled to realise that there are things in the stories that don’t make sense. Intricate clues that seem to reference a real murder, one that’s remained unsolved for thirty years.

Julia realises she’s unwittingly entered a battle of wits where there can only be one winner. But Grant will soon realise that he underestimates her at his peril…

“When did you last read a genuinely original thriller? The wait is over.”
A. J. FINN, bestselling author of The Woman in the Window
“I couldn't put Eight Detectives down . . . I genuinely wanted to applaud at the end.”
ALEX NORTH, bestselling author of The Whisper Man
“So, so clever. Agatha Christie would take her hat off to this one - bravo!”
Sarah Pinborough, author of Behind Her Eyes
“An absolute triumph of a novel. I read it in two greedy gulps. Intelligent and compelling storytelling. Utterly brilliant.”
Ali Land, author of Good Me Bad Me
“I have never read a book quite like this . . . Original, clever and compelling.”
Rachel Abbott