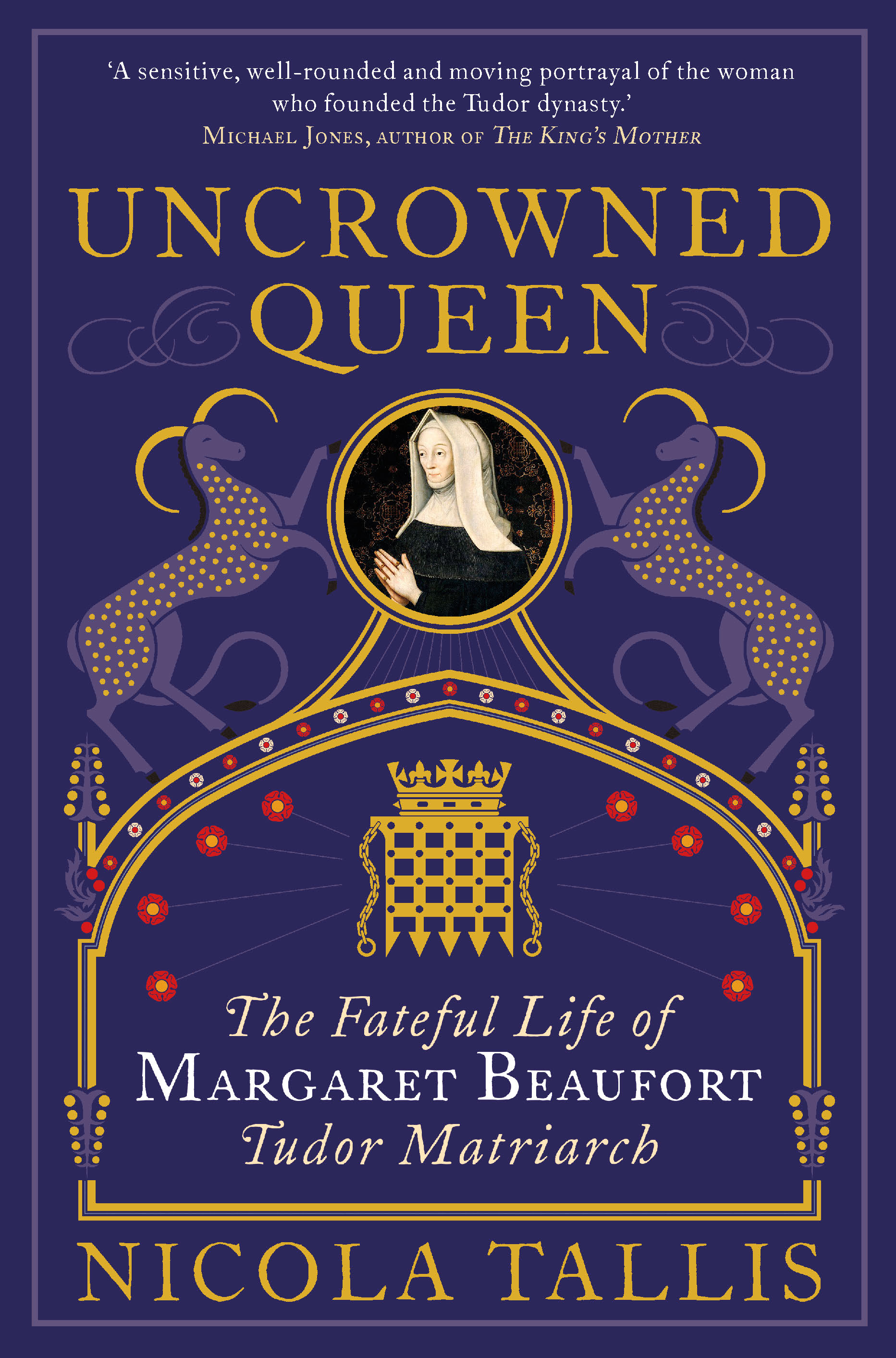 The first comprehensive biography in three decades on Margaret Beaufort, the mother of the Tudor Dynasty.

During the bloody and uncertain days of the Wars of the Roses, Margaret Beaufort was married to the half brother of the Lancastrian king Henry VI. A year later she endured a traumatic birth that brought her and her son close to death. She was just thirteen years old.

As the battle for royal supremacy raged between the houses of Lancaster and York, Margaret, who was descended from Edward III and thus a critical threat, was forced to give up her son – she would be separated from him for fourteen years. But few could match Margaret for her boundless determination and steely courage. Surrounded by enemies and conspiracies in the enemy Yorkist court, Margaret remained steadfast, only just escaping the headman’s axes as she plotted to overthrow Richard III in her efforts to secure her son the throne.

Against all odds, in 1485 Henry Tudor was victorious on the battlefield at Bosworth. Through Margaret’s royal blood Henry was crowned Henry VII, King of England, and Margaret became the most powerful woman in England – Queen in all but name.

Nicola Tallis’s gripping account of Margaret’s life, one that saw the final passing of the Middle Ages, is a true thriller, revealing the life of an extraordinarily ambitious and devoted woman who risked everything to ultimately found the Tudor dynasty.

“Impeccably researched and beautifully written, Nicola Tallis’s latest biography is her best yet. She dispels the many myths surrounding Lady Margaret Beaufort and in their place creates an altogether more compelling portrayal of a woman of extraordinary courage, vision and passion. A must read.”
Tracy Borman
“Stunning - informed, assured and compulsively readable. Tallis gives us not only the story of how the Tudor dynasty begun, but a sympathetic and convincing portrait of the flesh-and-blood woman who was its founding mother. This will be the Margaret Beaufort biography to beat for quite some time to come.”
Sarah Gristwood
“A sensitive, well-rounded and moving portrayal of the woman who founded the Tudor dynasty.”
Michael Jones
“Tallis employs an extraordinary eye for detail in telling this story….Through this superb revisionist biography, Margaret Beaufort emerges as a fascinating and often surprisingly sympathetic matriarch.”
Gareth Russell, The Times
“A fresh biography of the woman who ushered in the Tudor dynasty. In this intricate and intimate work, Tallis manages to cut through the dizzying ties of royal ancestry to get at the steely personality of Lady Margaret Beaufort.”
Kirkus Review

Other books by Nicola Tallis