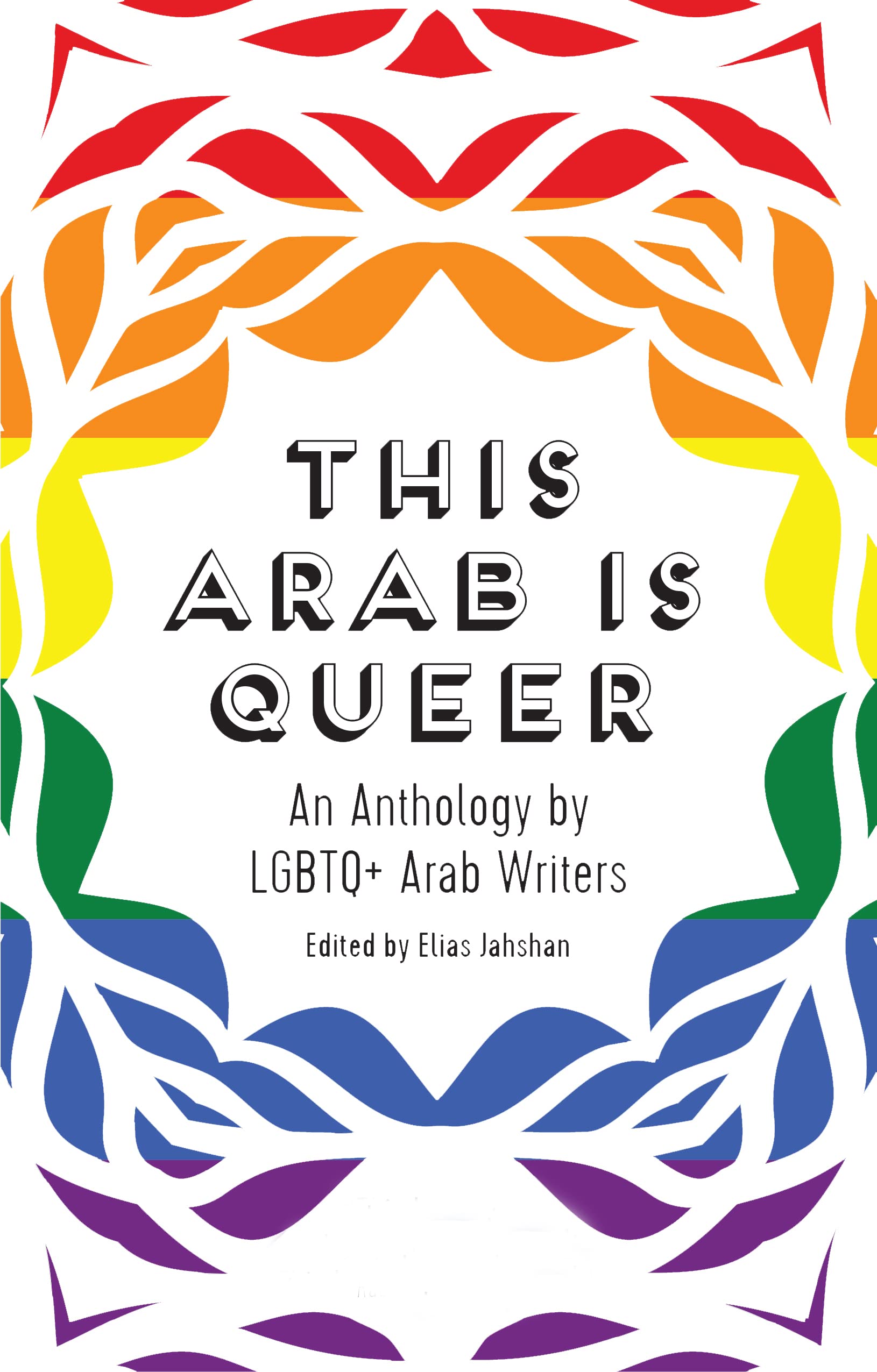 This Arab is Queer

THIS ARAB IS QUEER is a ground-breaking collection of eighteen short memoirs and essays. Telling their truths with integrity, wisdom and wit, LGBTQ+ Arabs share their realities of what it is like to love freely in a place called home. These personal stories come from across the Middle East, the diaspora and from the most unlikely of places: living incognito in Saudi Arabia; the Libyan desert during conscripted military service; making it happen as an exile in Manhattan. They also come from the heart – from a concert in Cairo where the rainbow flag was raised to a crowd of thousands, and from whispers between lovers, caught between the bedsheets. Contributors range from prize-winning novelists to those forced to use a pseudonym for their own safety. Here, for the first time, queer Arabs show us the view from where they stand; opening a window into a bigger, brighter world.

“A wonderful collection of stories, of people unshackled, of tongues untied. This surprising book allows the deliberately silenced and the preferably unheard to speak. Profoundly moving and uplifting. Yes, This Arab is Queer.”
Rabih Alameddine
“A vital addition to what it means to be Arab. We can sometimes lose sight of the fact, in the Arab world, that what we want are spaces of freedom and tolerance, dignity, equality, and, above all, of love. Let this anthology serve as a beautiful reminder of that.”
Layla AlAmmar
“Visionary. A powerful and moving portrait of life as a queer Arab”
Sabrina Mahfouz
“A heartfelt, moving collection, unflinching in its vulnerability, courageous and empowering in its honesty. These writers hold our gaze, demanding to be seen, on their own terms.”
Yasmin Abdel-Magied