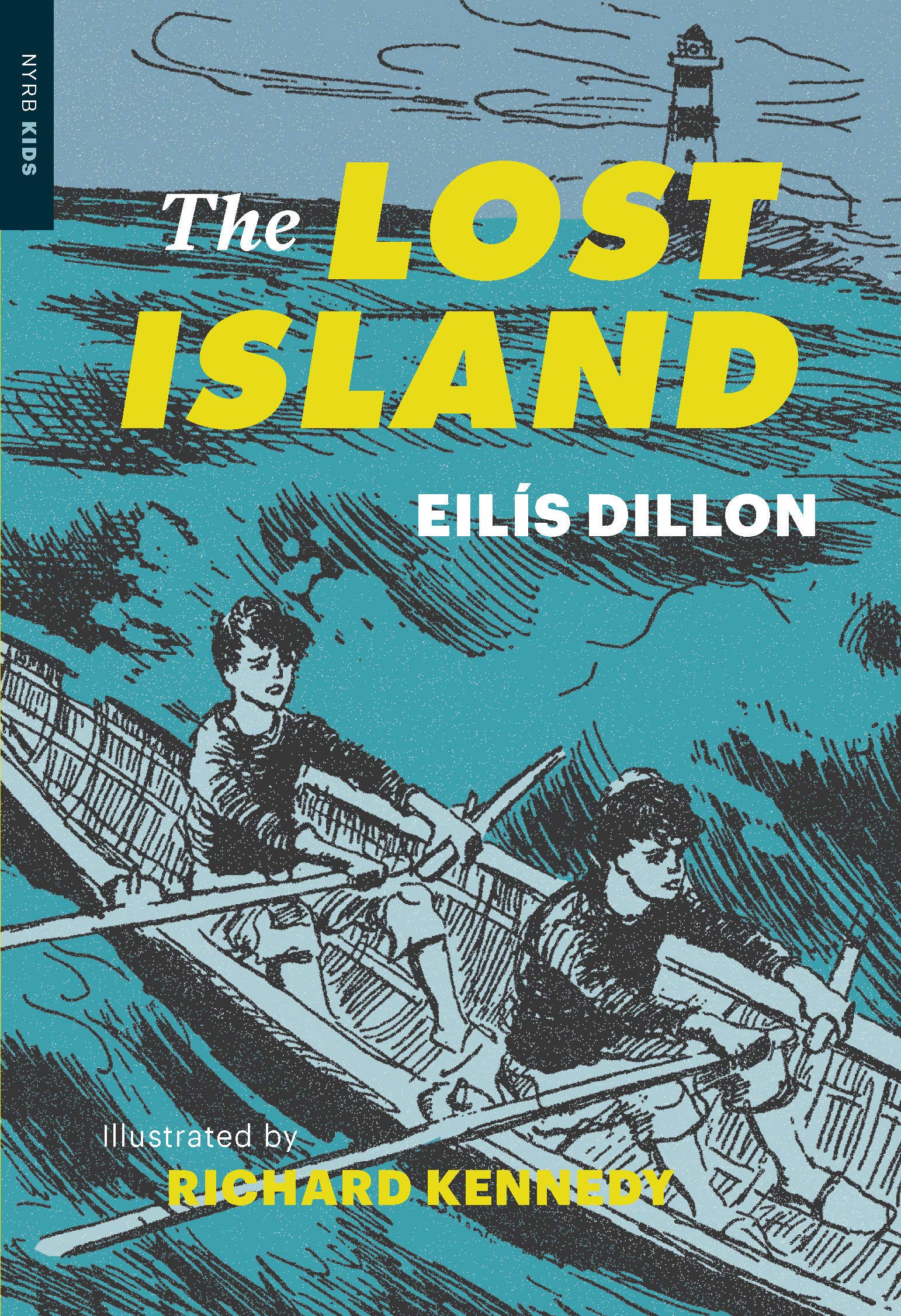 Michael Farrell was forced to grow up quickly after his father disappeared hunting for treasure on the fabled lost island of Inishmanann. Struggling to get by, he and his mother receive a mysterious message one evening from a ragged tramp who stops by their farm. The old man has proof that Michael’s father is alive!

Although no one seeking the island has ever returned, Michael and his friend Joe board the first boat they can, only to find out it is run by a treacherous gang of sailors. Braving the unknown seas, they embark on a grand search for Michael’s missing father, the spectacular fortune, and the island’s long-lost secret. Set amid Ireland’s picturesque west coast, plots against Michael and the adventures that befall him make this magical and suspenseful narrative a page-turning, rough and tumble adventure story.

Other books by Eilís Dillon (Estate)