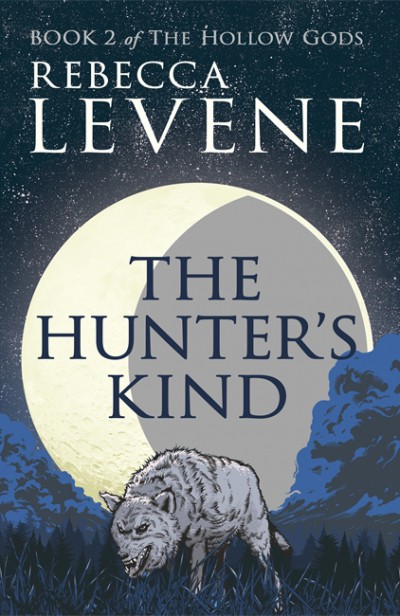 The Hunter’s Kind (The Hollow Gods)

Born in tragedy and raised in poverty, Krishanjit never aspired to be anything greater than what he was: a humble goatherd, tending his flock on the slopes of his isolated mountain home.

But Krish has learned that he’s the son of the king of Ashanesland – and the moon god reborn. Now, with the aid of his allies, Krish is determined to fight his murderous father and seize control of Ashanesland. But Dae Hyo, Eric and Olufemi, are dangerously unreliable and hiding secrets of their own.

To take Ashanesland, Krish must travel to the forbidden Mirror Town and unlock the secrets of its powerful magic. But the price of his victory may be much greater than the consequences of his defeat… For, deep in the distant Moon Forest lives a girl called Cwen – a disciple of the god known only as the Hunter. She believes that Krish represents all that is evil in the world. And she has made it her life’s mission to seek Krish and destroy all who fight by his side.