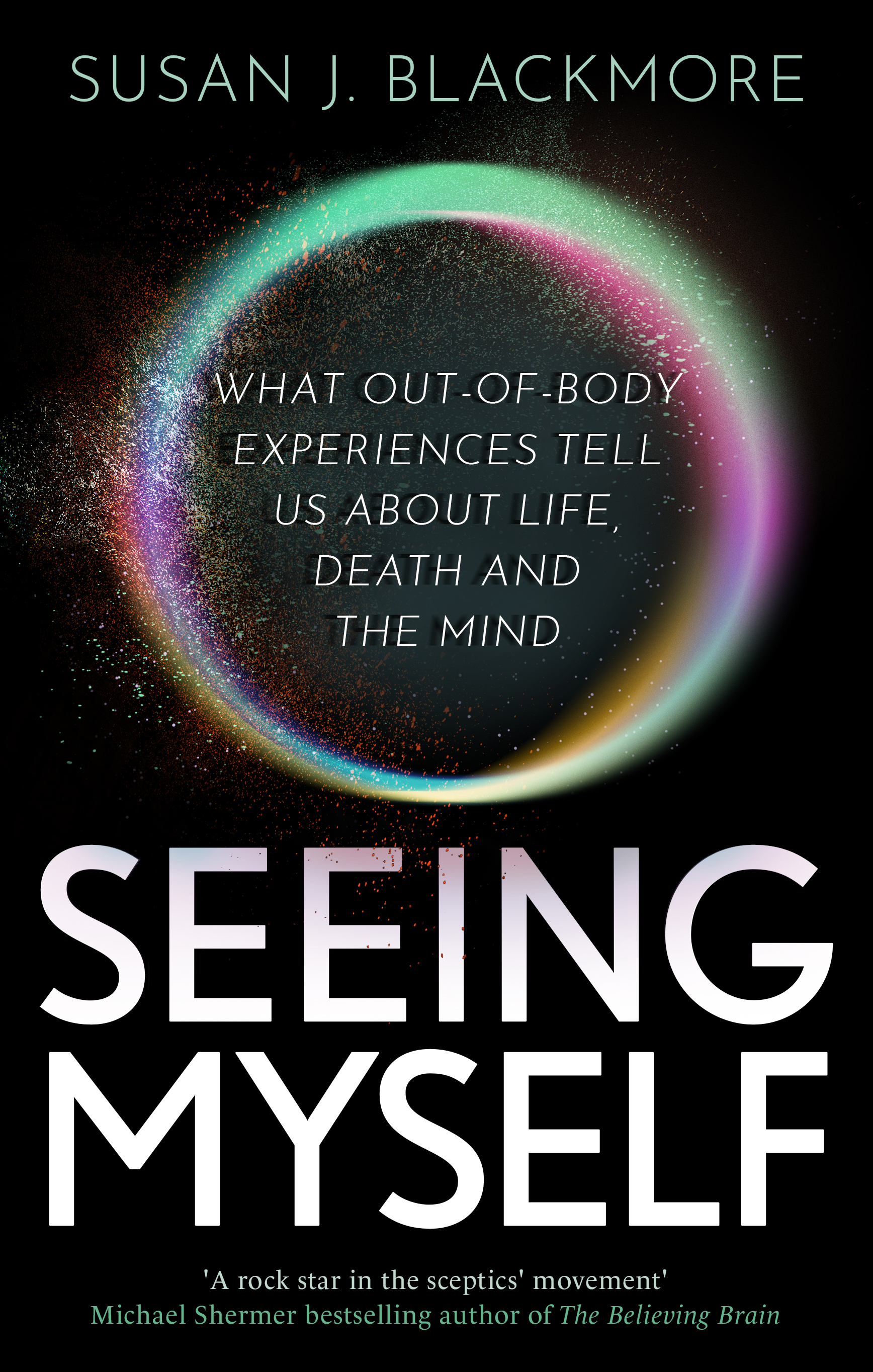 Dr Susan Blackmore – now a celebrated scientist and author of the bestselling THE MEME MACHINE – was just nineteen when everything she thought she knew was overthrown. For a couple of hours she was no longer confined to a slow, heavy, physical body and instead found herself flying, exploring the world from outside her body and entering (she supposed) the mystical experience of oneness or unity with the universe.

There was nothing in the narrow 1960s science that was prevalent at the time that had any bearing on out-of-body experiences (OBE) or the nature of consciousness. Indeed, out of body experiences, though frequently attested, have been only cursorily acknowledged by science. Her first book, BEYOND THE BODY (1982), was an attempt to address this and for several decades has been the foremost scientific investigation into the subject.

Then in the early 21st century everything changed. Quite by accident, a Swiss neurosurgeon discovered the spot in the brain that can induce and even control an out-of-body experience. More experiments quickly followed. Virtual reality using head-mounted displays allowed full-body illusions and even convincing out-of-body illusions to be induced. In just a few years the OBE went from hovering at the fringes of scientific acceptability to making a valuable contribution to the mysteries of self and consciousness.

Forty-five years on, the OBE really can be explained. It’s time to tell the story again, but this time with a happier ending.

Other books by Susan Blackmore