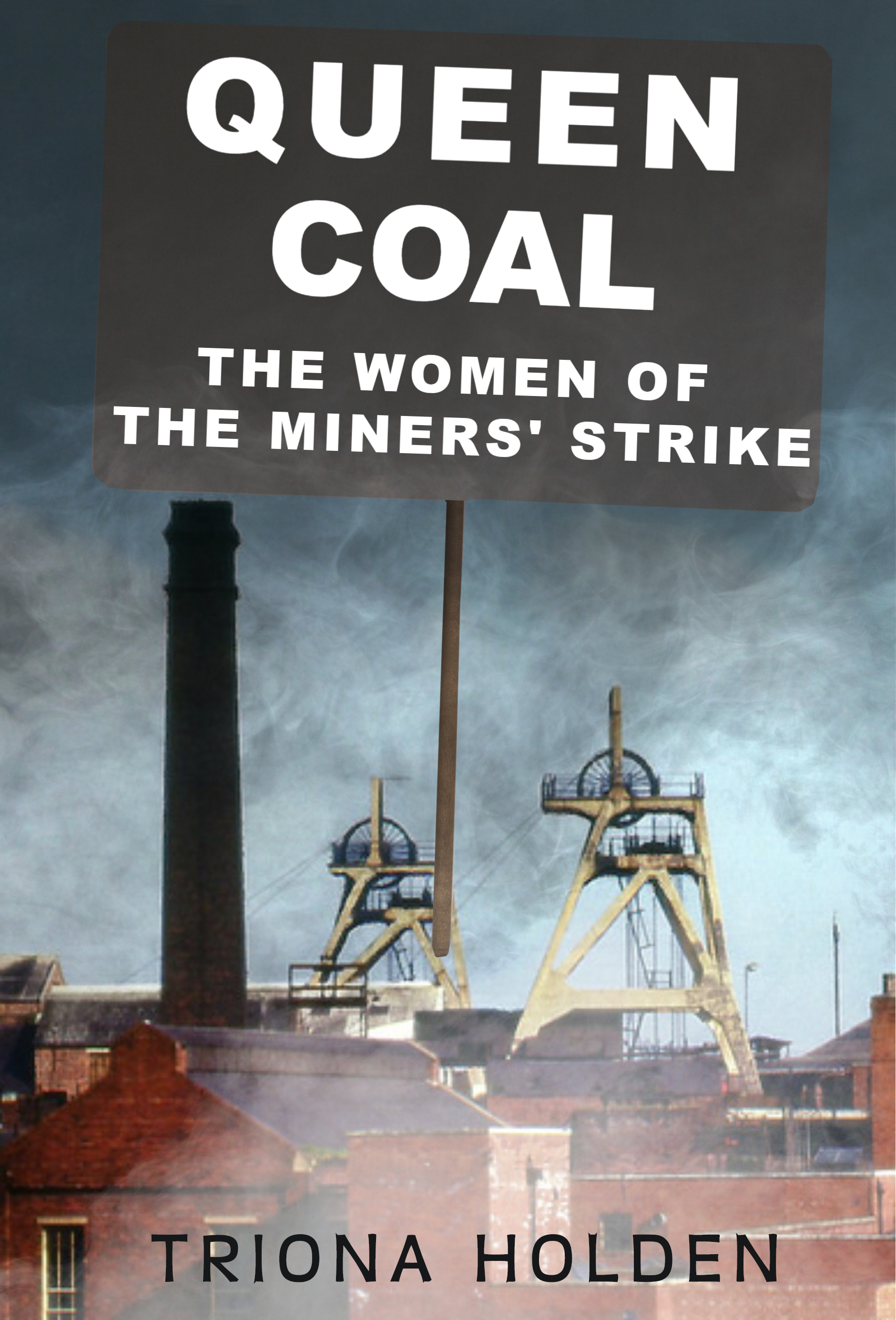 Queen Coal: The Women of the Miner’s Strike

I came into my own in the strike. I don’t know if I was hit by lightning or whether I had just seen enough of the scrubbing brush, I don’t know, but something happened. It might have been a miracle …’ – ‘MARY’

Over thirty years ago the miners’ strike changed the industrial landscape of Britain forever. The battle between the miners’ leader, Arthur Scargill, and Prime Minister Margaret Thatcher, effectively killed off Britain’s mining industry. The impact spread well beyond the headlines.

In this timely and important book, Triona Holden, one of the BBC correspondents who reported on the 1984/5 strike, revisits some of the wives, daughters and mothers of the miners. These unsung heroes found the strength and courage not only to stand and fight alongside their men but to become political activists in their own right. But what happened when the strike collapsed?

Queen Coal marks the passing of a way of life but also celebrates the irony that this brutal rupture was very often the beginning of a new and better life. What is good and inextinguishable about the mining communities lives on in these women’s articulate, funny and frank stories.

Other books by Triona Holden