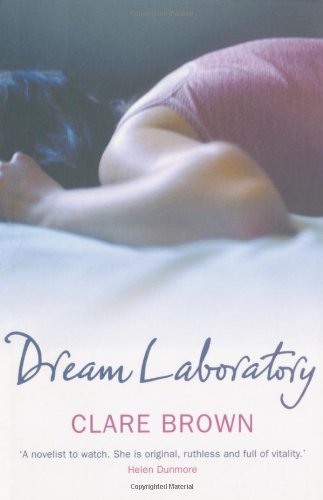 When chronic insomniac James Beauman joins a study group on dreaming and sleep disorders, he thinks he is simply the ‘control’, as he never dreams. But under the direction of psychologist Huw Reeves, the ‘dream laboratory’ starts to dominate his waking thoughts, particularly when he meets and falls in love with Delphine, whose dreams are terrifyingly intense. Then suddenly and inexplicably Delphine walks out and James is forced to confront their past and his own history. Why did she leave? Has he been sleepwalking through his own life? And could it be that Reeves’ plans for the group, and Delphine in particular, are something rather more sinister than a good night’s sleep?

Other books by Clare Brown