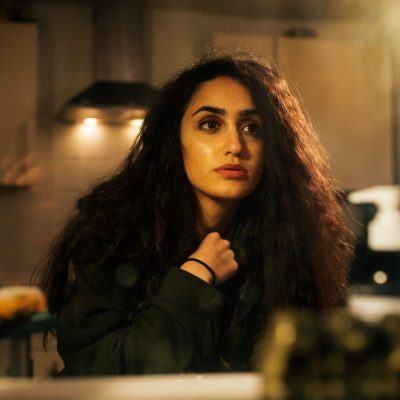 Tice Cin has been longlisted for the 2022 Dylan Thomas Prize for her debut novel, KEEPING THE HOUSE.

One of the UK’s most prestigious literary prizes, the award recognises the best published literary work in the English language written by an author aged 39 or under, taking in international fiction in all its forms, including poetry, novels, short stories and drama.

In a year that particularly celebrates the achievement of young international female writers, half the longlisted books are published by independent presses, including Tice’s publisher And Other Stories. This year’s longlist comprises eight novels, two poetry collections and two short story collections, and is dominated by themes of identity, conflict and love.

The shortlist will be announced on 31st March, with the winner’s ceremony to be held in Swansea on 12th May, two days before International Dylan Thomas Day.