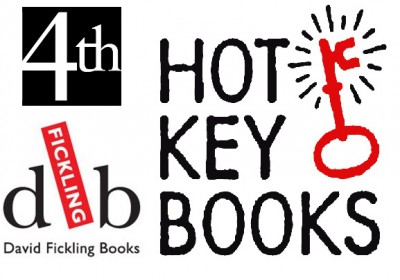 Four Watson, Little authors are celebrating the publication of their books today. In alphabetical order:

Tim Hall’s debut YA thriller SHADOW OF THE WOLF (David Fickling Books) is a wonderful dark retelling of the Robin Hood story, and is one of David Fickling’s new imprints launch titles. Tim’s book has been called ‘a dark and gripping fantasy’ by SFX Magazine.

Lee Rourke’s VULGAR THINGS (Fourth Estate) is his second novel about a divorced, disaffected and fatigued editor living a nondescript life in North London. The Guardian called it ‘A claustrophobic work that’s ripe with alcohol and despair.’

Jon Walter’s CLOSE TO THE WIND (David Fickling Books) the story of young Malik, his grandfather and the single ship that can take them away from a war torn country.