Trio of Khan titles go to MCB and Walker 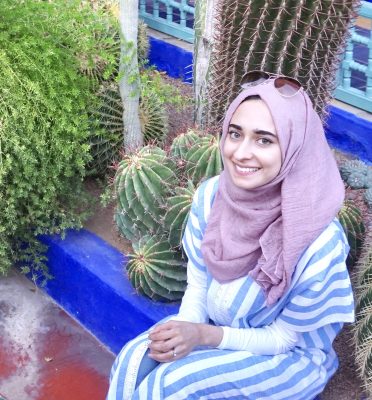 Two titles by writer and activist Hiba Noor Khan have been snapped up by Macmillan Children’s Books, with a third going to Walker.

The first is the writer’s debut picture book The Little War Cat, inspired by Mohammed Al-Jaleel. Known as “the cat man of Aleppo”, he touched the hearts of millions with his animal rescues in war-torn Syria. Macmillan will publish in September 2020, with illustrations by Laura Chamberlain.

Macmillan Children’s Books will also be publishing the writer’s middle grade non-fiction book about 25 young activists from around the world who are taking action against climate change. Gaby Morgan and Cate Augustin acquired world rights for One Home: A Journey Around the World to Save our Planet, which will be published for Earth Day 2022, which falls on Friday 22nd April.

The author is a double-Masters holder who has worked in refugee advocacy for The Children’s Society, as a physics teacher and as a TV presenter. In 2019, she was commissioned by PRH to write Malala as part of the Extraordinary Lives Series. She has also written for the Independent, Huffington Post and Amaliah on subjects ranging from Isis to turmeric lattes.