Tim Hall’s SHADOW OF THE WOLF and Jon Walter’s CLOSE TO THE WIND have been nominated for the CILIP Carnegie Medal! 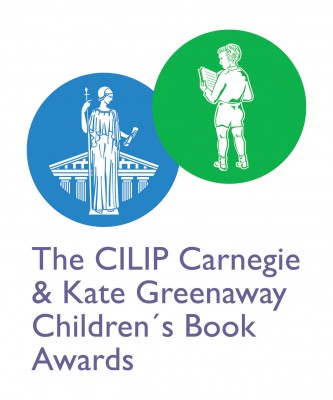 The Carnegie Medal is awarded annually to the writer of an outstanding book for children. It was established by in 1936, in memory of the great Scottish-born philanthropist, Andrew Carnegie (1835-1919).

Congratulations to Tim, Jon and all the other incredible authors that were nominated. The short list is to be announced in March 2015.