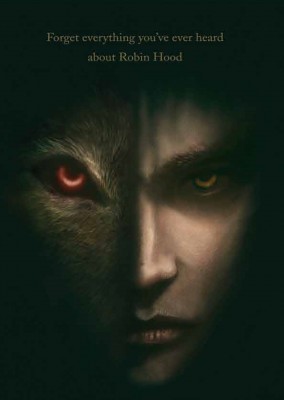 Tim Hall’s brilliant debut SHADOW OF THE WOLF, a dark retelling of the Robin Hood myth, is published today (3 July) as one of the very first titles for the new publisher David Fickling Books.

The early reviews have been suitably enthusiastic, with SFX Magazine branding it ‘Weird, wild and brutal…A dark and gripping fantasy.’

David Fickling, previously of Scholastic and Random House, is a celebrated publisher and is largely responsible for the success of the likes of Philip Pullman and Mark Haddon. He is generally credited with creating the YA crossover genre.