Success for Chris Fowler, Conrad Williams and Martin Edwards at The Daggers! 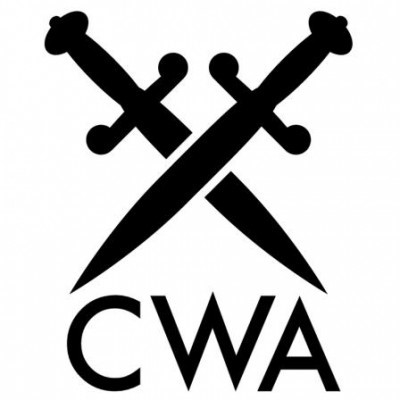 Congratulations to Christopher Fowler, Conrad Williams and Martin Edwards who have been shortlisted for a 2016 CWA Dagger Award. Chris and Conrad are up for the Short Story Dagger for Bryant & May and the Nameless Woman from LONDON’S GLORY (Bantam) and Rosenlaui from THE ADVENTURES OF MORIARTY: THE SECRET LIFE OF SHERLOCK HOLMES’S NEMESIS (Constable & Robinson), respectively. Martin’s THE GOLDEN AGE OF MURDER (HarperCollins) is up for the Non-Fiction Dagger.

The Crime Writers’ Association Daggers have been synonymous with quality crime writing for over fifty years. The winners will be announced at the CWA Dagger Awards Gala Dinner in October this year.