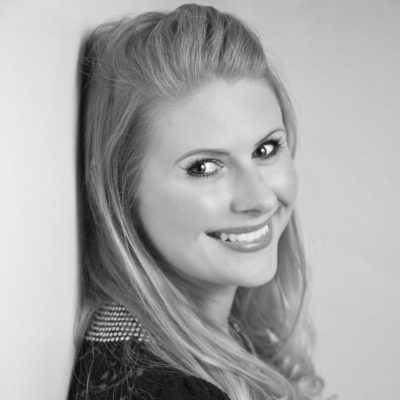 Uncrowned Queen: The Fateful Life of Margaret Beaufort, Tudor Matriarch charts Beaufort’s life as a descendent of Edward III, positioning her as a threat to the Yorkist cause, and her marriage to the half-brother of the Lancastrian king Henry VI during the Wars of the Roses.

Enduring a traumatic birth aged thirteen, Beaufort remained steadfast in the face of adversity while she plotted to overthrow Richard III and secure the throne for her son.

Offering a fresh and personal perspective of this fascinating period, Uncrowned Queen explores the truth behind the myths and misconceptions surrounding Margaret and details how she became the most powerful woman in England – Queen in all but name.

Nicola Tallis said: “I’m beyond excited to be telling the story of this often overlooked – but more importantly misunderstood – lady who brings a refreshingly new energy to the Tudor period. Margaret lived through war and tumult, adversity and strife, yet she not only survived, she thrived. In so doing, she laid the foundations for England’s most famous dynasty.”

Fiona Slater, Deputy Editorial Director at Michael O’Mara Books, said: “Going back to the archives, Nicola Tallis breathes new life and rich detail into an extraordinary narrative and reveals an extremely ambitious, devoted and generous woman who risked everything to ultimately found the Tudor dynasty.”

Uncrowned Queen: The Fateful Life of Margaret Beaufort, Tudor Matriarch is the third book by Nicola Tallis to be published by Michael O’Mara Books. The book will be published in hardback on 7th November 2019, priced £20.00.