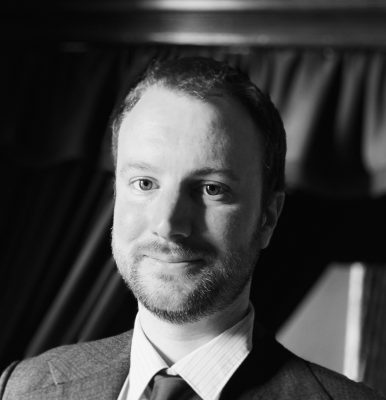 Publisher Joel Richardson acquired UK and Commonwealth rights to two books from James Wills at Watson, Little. Wills, “appropriately”, declined eight previous pre-empts from other UK publishers, Michael Joseph said. North American rights were bought by James Melia at Flatiron after a five-way auction, and the novel is already sold or under offer in four other territories.

Pavesi’s debut tells the story of Grant McAllister, a mystery writer and mathematician who has mapped out the simple set of rules that govern crime fiction. But when an editor approaches him about republishing his work, she starts to realise that Grant is even cleverer than he seems – and that his own book might be the one to break all the rules.

Richardson said: “I’ve never read anything like Eight Detectives. It arrived in my inbox just as I was about to leave on holiday, and by the time my flight landed I knew I was desperate to publish it. The book has delightful echoes of the true greats of the mystery genre, while also being totally original and irresistibly readable. I think it will become as well-loved by readers of The Seven Deaths of Evelyn Hardcastle, and has the makings of an instant classic.”

Wills added: “The reaction to Eight Detectives has been extraordinary but this is an extraordinary novel. Alex Pavesi’s debut is a unique reading experience that is both cerebral and hugely satisfying. I can’t wait for the world to read this truly ingenious book.”

Pavesi is a former Waterstones bookseller, who worked in two stores, in Manchester Deansgate and Peterborough. He previously studied mathematics to PhD level and currently work as a software engineer in London.