Jemma Wayne’s AFTER BEFORE longlisted for the Baileys Women’s Prize! 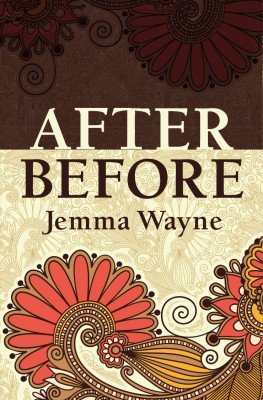 Congratulations are in order for Jemma Wayne! The incredible AFTER BEFORE has been included in this years Baileys Women’s Prize longlist that was revealed earlier today. The winner of the prize in 2014 was Eimear McBride and this years longlist boasts a very impressive group of female authors including both established writers and debut novels.

Launched in 1996, the Prize is awarded annually and celebrates excellence, originality and accessibility in women’s writing from all over the world.

AFTER BEFORE tells the story of three women reaching crisis point during a cold British winter. Emily, an immigrant survivor of the Rwandan genocide, is existing but not living. Vera, a newly Christian Londoner is striving to live a moral life, her happiness constantly undermined by secrets from her past. Lynn, battling with an untimely disease, is consumed by bitterness and resentment of what she hasn’t achieved and what has been snatched from her.

Each suffering their own demons, their lives have been torn open by betrayal: by other people, by themselves, by life itself. But as their paths interweave, they begin to unravel their beleaguered pasts, and inadvertently change each other’s futures.

Congratulations to all the nominees! See the full list here.