Jean Adamson, creator of TOPSY AND TIM to be honoured today by Goldsmiths 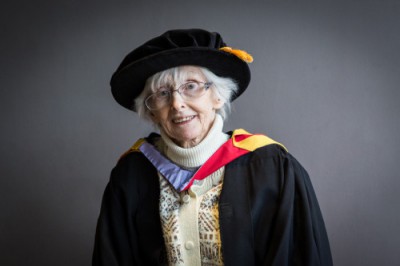 Goldsmiths, University of London, is honouring alumna Jean Adamson, creator of TOPSY AND TIM with a university fellowship today.

Having attended Goldsmiths to study illustration at the age of 16, Jean met her husband Gareth Adamson with whom she went on to co-create the TOPSY AND TIM, while studying at the university. According to Goldsmiths over 130 TOPSY AND TIM titles have been published, with over 21m copies in global sales.

Head of the department of educational studies Professor Carrie Paechter nominated Adamson for the fellowship and stated “Jean’s illustrations are clear and simple but highly engaging, and the storylines always amuse”. Jean has also been awarded an MBE in 1999 for her services to children’s literature.

Congratulations from all of us at Watson, Little!