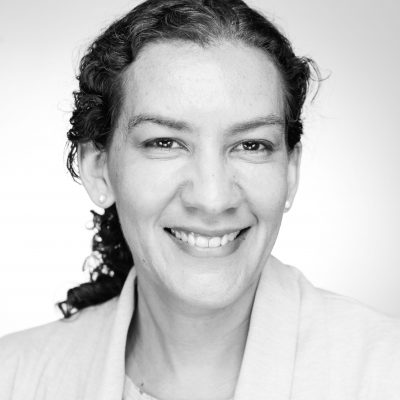 Anika Scott’s debut historical novel, THE REMAKING OF CLARA FALKENBERG, has been sold to Sarah Rigby at Hutchinson, Penguin Random House. Hutchinson pre-empted world rights from Laetitia Rutherford and will publish in print, eBook and audio in 2020.

Pippa Wright, who leads the Cornerstone’s rights team, says the book is now receiving “strong interest” in US rights and translation at the Frankfurt Book Fair.

THE REMAKING OF CLARA FALKENBERG is about a woman brought up to become Germany’s most illustrious heiress – until the Second World War hits leaving with little but a false identity card, her past and her country in ruins.

Rigby described it an “emotionally charged, morally complex, incredibly personal drama” that also feels “very current”. It has “a heroine that readers will take to their hearts as she searches for a new truth in a ravaged new world,” she added.

Scott, a freelance journalist by trade, grew up in the US but now lives in Essen, Germany, where the novel is set. She said: “I’m so excited readers will be able to follow Clara into the mysteries and dangers of Germany just after the war. I’ve always been fascinated by the idea of changing who we are, or thought we were. What has to happen before we have the courage to do it? That’s what Clara has to find out.”