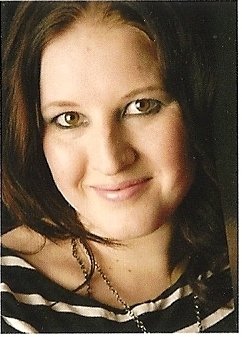 TV rights have been snapped up by Gaspin Media, the US-based production company founded by former NBCUniversal TV Entertainment chairman Jeff Gaspin, in a deal brokered by Rutherford. With a studio deal at Entertainment One, Gaspin Media intends to develop it as a returning series. Translation rights have also sold through Watson, Little to Blackhurst’s long-time publisher Albatros in Poland.

Three Card Murder is not one but three locked-room mysteries and the first in a series set in and around Brighton. Tess and Sarah are half-sisters on opposite sides of the law; Tess is a detective and Sarah a con artist. They haven’t seen each other in over a decade, not since the night that convinced Tess to choose life on the straight and narrow. But when Tess’ first murder case is not only impossible to solve but harbouring a clue that links the crime to the sisters, she knows the only person to whom she can turn is Sarah. But can she trust someone who breaks the law for a living? Even if she is family?

Blackhurst said: “I am delighted to be working with HQ on bringing Three Card Murder to readers. I have such a love for classic murder mysteries – especially in the impossible crime genre – and unusual characters, and I know that Cicely and her team at HQ are going to do amazing things with the series.”

Aspinall added: “Jenny has turned her hand to a modern spin on classic crime with panache. A blend of Agatha Christie, ’Jonathan Creek’ and ’Hustle’, Three Card Murder is an escapist mystery that is as well-crafted as it is entertaining. Readers are guaranteed to be hooked and begging for book two in the series immediately!”