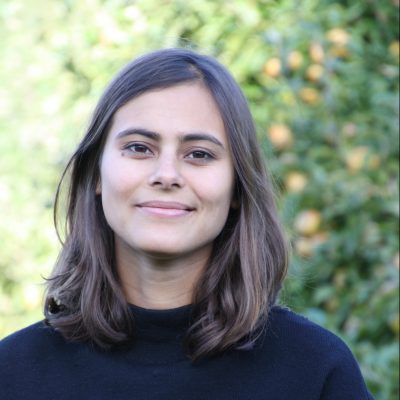 Described by the publisher as “a tale of female power, complicity, and mothers and daughters”, The Dictator’s Wife will follow a young female lawyer who struggles not to fall under the spell of a bewitching dictator’s wife, overthrown in the 1989 uprising in her Communist country and on trial for her late husband’s crimes against his people.

Berry, a former journalist, was inspired to write the novel in 2016 when she had just finished covering the US election and observing Melania Trump. She wanted to explore how far wives can be blamed for their husbands’ actions, and whether the femininity and glamour of the women on the arms of the world’s leaders softens them, or instead helps to whitewash them, says the publisher. Berry then spent three months travelling around Romania and eastern Europe, talking to and reading about those who lived under Communism and its aftermath.

Hobbs said: “The Dictator’s Wife is an electrifying debut novel. With intoxicating female characters, dark rivalries and hidden passions, the novel bristles with tension. It held me in its spell until the final devastating line. Freya Berry’s first novel has all the ingredients of a huge bestseller. Freya is a firework of a talent.”

Berry commented: “I am beyond excited that my first novel has been taken up by Headline Review. Sherise completely got The Dictator’s Wife from the outset, with its themes of female power, sacrifice, memory and loss. I could not have found a better home, and am so thrilled to be working with her and Headline’s dynamic team.”