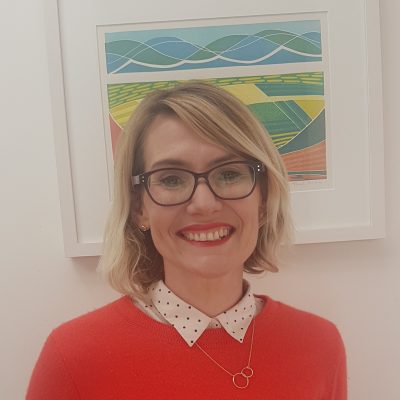 Head of Zeus has struck a two-book deal with debut author and English teacher Zoë Somerville.

Madeleine O’Shea, commissioning editor at Head of Zeus, has bought UK & Commonwealth rights (excluding Canada) from Laetitia Rutherford at Watson, Little Ltd for two novels by Somerville. The first, THE NIGHT OF THE FLOOD, will be published in hardback, export trade paperback, eBook and audiobook in September 2020.

Set in north Norfolk and taking the epic real-life flood of 1953 as its focus, THE NIGHT OF THE FLOOD is at once a “passionate love story and an atmospheric literary thriller”, said the publisher.

“Verity Frost, stranded on her family farm on the Norfolk coast, is caught between two worlds: the devotion of her childhood friend Arthur, just returned from National Service, and a strange new desire to escape it all,” reads the synopsis. “Arthur longs to escape too – from the suffocating attentions of his widowed mother and the petty snobbery of the village – but only with Verity by his side. Into their world steps Jack, a charismatic American pilot flying secret reconnaissance missions off the North Sea coast. But where Verity sees adventure and glamour, Arthur sees only deception. As the water levels rise to breaking point, the impending flood will have devastating consequences for everyone.”

O’Shea said: “THE NIGHT OF THE FLOOD is the perfect blend of stylish writing, gripping plot and heart-wrenching characterisations. This is a brilliantly nuanced love story, a delicate coming-of-age tale and a hypnotically gripping thriller – I just couldn’t tear myself away. Zoë Somerville’s writing will delight readers of smart literary thrillers and book club fiction by the likes of Jon McGregor and Sadie Jones. This is a really special book and I am so happy to welcome Zoë to Head of Zeus.’”

Norfolk-born Somerville added: “I’m thrilled that THE NIGHT OF THE FLOOD will be published by such a vibrant publishing company as Head of Zeus and that Madeleine shares my passion for this twisted love story. I’ve become obsessed with the strange, sodden landscape of the North Norfolk coast and hope that readers will be drawn into this world as I have been.”

Somerville works as an English teacher and also tutors privately. She began this novel on the Bath Spa Creative Writing MA in 2016. Sommerville is currently working on her second – a ghost story about madness, inheritance and mothers and daughters, set at a house on the Norfolk marshes during the epic winter of 1962.