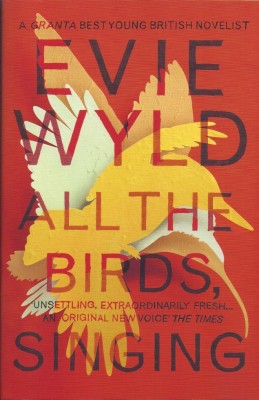 Evie Wyld has won the 2014 Miles Franklin literary award for her novel, ALL THE BIRDS, SINGING.

Wyld’s novel, a dark tale centred around the mysterious deaths of a protagonist’s sheep, has won multiple awards since its release, including the Encore Award and a Jerwood Fiction Uncovered prize. It was also shortlisted for the Costa Novel Award and longlisted for the Bailey’s Women’s Prize.