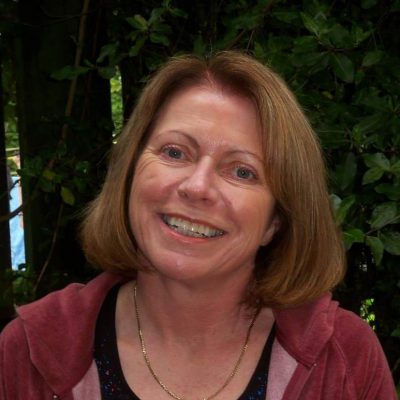 Vicky Jones was born in Zambia and grew up in central and southern Africa, but now lives in New Zealand.  She has published a total of ten books, her main focus being on children’s and young adult novels for the 10 to 18-year age group. Among her achievements are winning the Junior Fiction Award in the NZ Post Children’s Book Award in 2003 and 2004, and reaching the finals in 2007. JUGGLING WITH MANDARINS (2003) was New Zealand’s choice for the 2006 Honour List published biennially by the International Board on Books for Young People (IBBY) comprising outstanding recently published works from around 70 countries. Two of Vicky’s four sisters are also successful authors, one in London and one in Johannesburg.