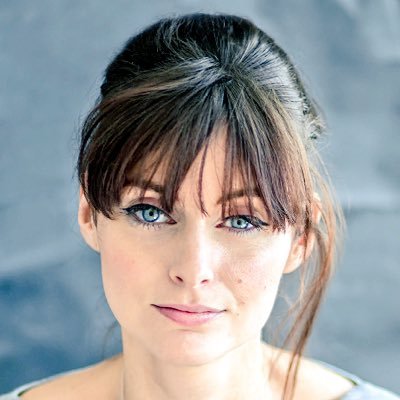 Urusula Brunetti is the winner of the Royal Society of Literature’s V.S. Pritchett Short Story Prize 2019 for ‘Beetleboy’.  Her short fiction has been published by Popshot magazine, The Willesden Herald, Elbow Grease, Fairlight Books, Liar’s League, The Londonist, Prospect, Cinnamon Press and Ink Tears among others, and she is a regular contributor to Visual Verse. Ursula has won awards including the ITT Tallaght Short Story Competition 2017 in association with the Red Line Book Festival in Dublin. Other nominations include being a finalist for the Harper’s Bazaar Short Story competition in 2019, and a finalist in Vogue’s Writing Talent Contest in 2011.

Ursula previously worked in magazine journalism and Beauty PR and is now a freelance copywriter for brands like Bourjois and Paco Rabanne, alongside dedicating time to her fiction. Ursula grew up on the Isle of Wight and now lives in London. She is also mum to four-year-old twins.