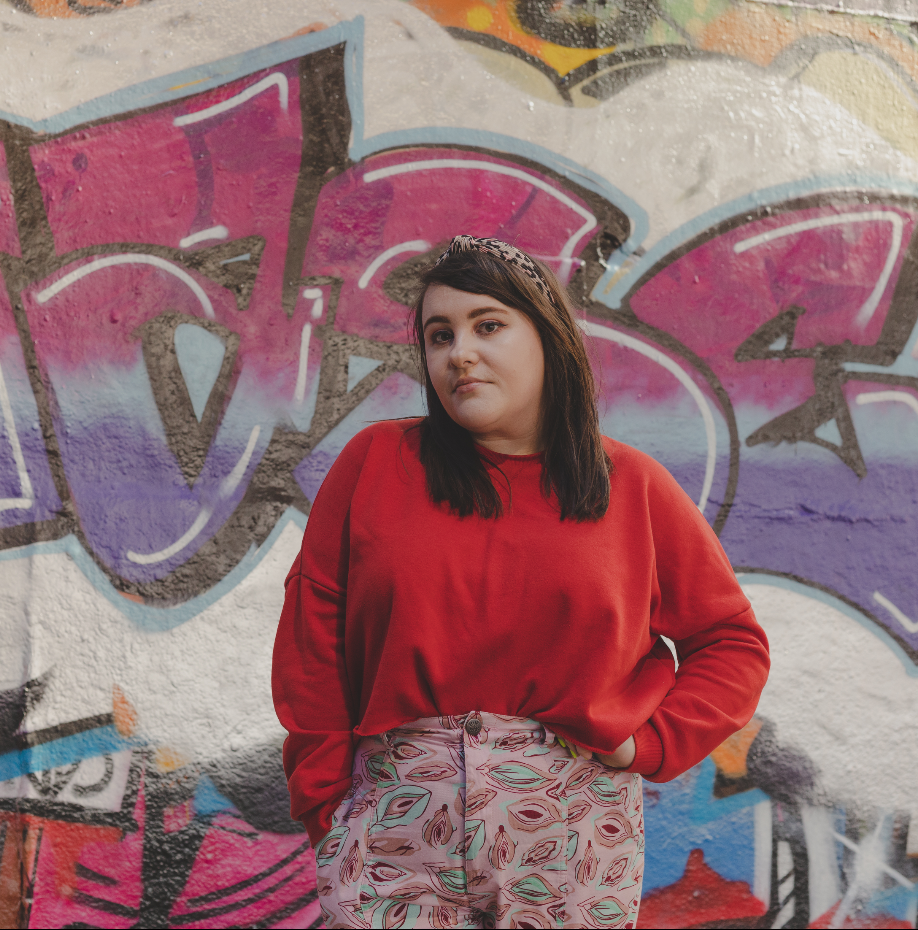 Tara is a freelance writer and award-nominated influencer based in the UK.

After running a number of successful blogs for many years, Tara has built a loyal readership and is often praised for unashamed period talk. Through her work she has educated and inspired people from all walks of life to see periods differently.

She has been published on The Huffington Post, HelloGiggles, The F Word, Metro, Playboy and even fronted a period poverty campaign alongside Ashley James and Charlotte De Carle.