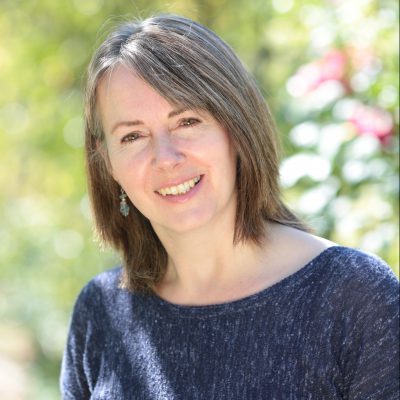 Petrina Banfield is the author of numerous books under her own name, pseudonymously and ghosted.  She has also written articles for The Sunday Times, Daily Mail, Guardian, Yours Magazine, Mother & Baby Magazine and Prima Magazine, as well as the Adoption UK and Women First websites. She is also a foster carer and adoptive parent.

Petrina Banfield’s discovery that her father was an identical twin who had been separated from his siblings during the Second World War and her father’s experience of growing up in care led her to register as a foster carer in 2003.

In her book LETTERS FROM ALICE, she pieces together her father’s family history, telling this story against the larger story of the Almoners, the early forerunners of social work. She has undertaken detailed research at the London Metropolitan Archive and Warwick University, unearthing a treasure trove of untapped material about the London almoners and their vital work in areas like domestic abuse, midwifery, addiction, war trauma and more.

LETTERS FROM ALICE was published by HarperCollins in September 2018 and optioned for TV by Route 24.