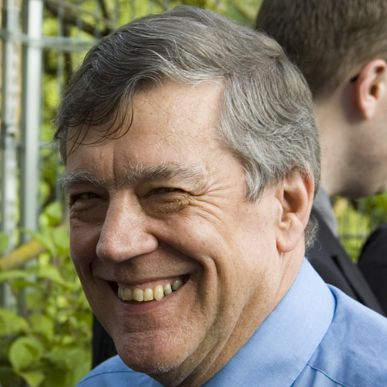 Paul Murdin has worked as an astronomer in the USA, Australia, England, Scotland and Spain, where he led the operation of the Anglo-Dutch Isaac Newton Group of telescopes. He has been a research scientist (studying supernovae, black holes and neutron stars) and a science administrator for the UK Government and the Royal Astronomical Society. He works at the Institute of Astronomy at the University of Cambridge, England, and is Visiting Professor at John Moores University, Liverpool. He has had a secondary career as a broadcaster and commentator, and is a talented lecturer and writer on astronomy. He has been honoured in the UK by the Queen for his services to astronomy.