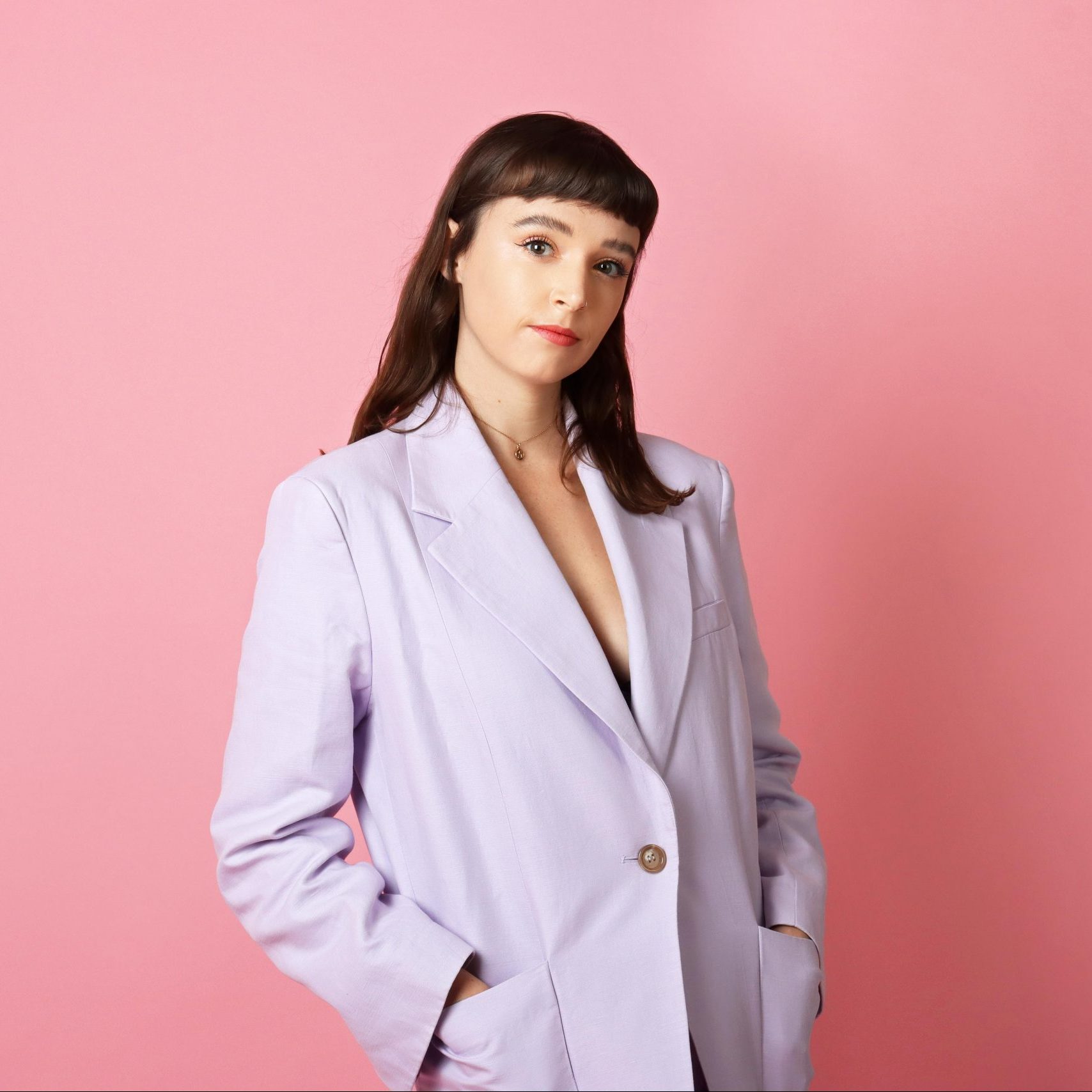 Marianne Eloise is a writer covering film, TV, digital culture, music and health. She previously worked for Dazed and Confused as a staff writer before going full time freelance in 2018. She has bylines on a range of websites and magazines, from the Guardian to Nylon to Paper to Mic to Outline on a variety of topics like grief, the internet, comedy, and OCD.

Marianne is known for her work writing about emo and alternative music, primarily interviewing artists like Pete Wentz and Adam Lazzara and writing features on the emo revival. She has also published a zine on emo, Emo Diary, in which she publishes extracts from her old diary alongside Myspace screenshots, illustrations, tickets, and other memorabilia. Emo Diary has been read widely within and outside of the scene and covered in Dazed, i-D, Crack, Kerrang!, and other titles. Marianne also puts on events, such as an exhibition, Emo Diary: The Sleepover, in London in 2018, and Emo Readings, with speakers including Kreayshawn and Helen Donahue, in LA in 2019.