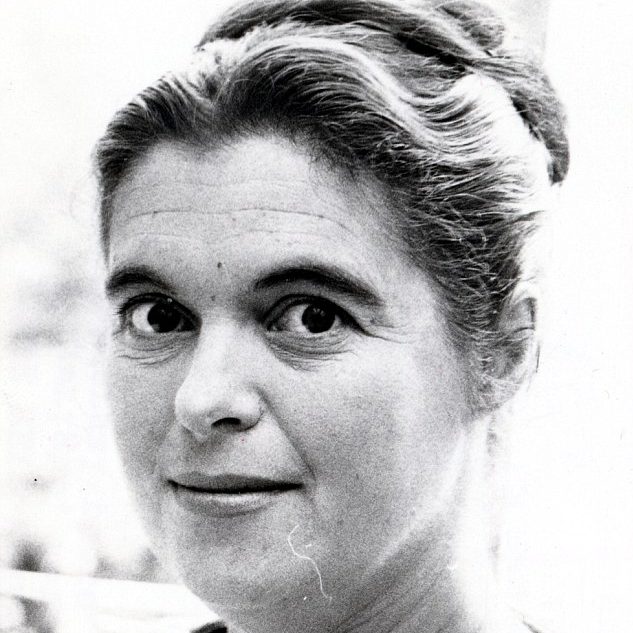 Lynne Reid Banks is a British author of books for children and adults. She has written forty-five books, including the best-selling children’s novel THE INDIAN IN THE CUPBOARD, which has sold over 10 million copies and has been successfully adapted to film. HarperCollins have recently reissued the paperback.