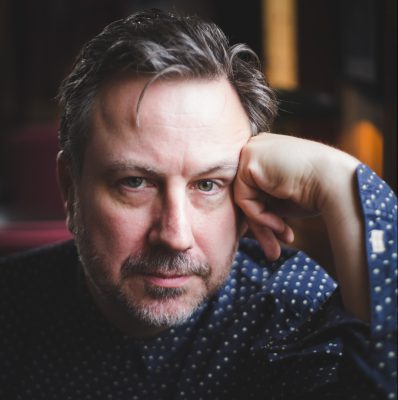 Jeremy Daldry is a writer, director and producer who has made television shows for all the major broadcasters, including the BBC, Channel 4 and ITV. His first book THE TEENAGE GUY’S SURVIVAL GUIDE was published internationally in 1999. Listed as one of the American Library Association’s best factual books in the year of its release, it has remained in print in the US with Little, Brown ever since. 2018 saw the publication of a major revision and rewrite for a new generation tackling what it means to be a teenage boy at a time when ideas of masculinity are being redefined.