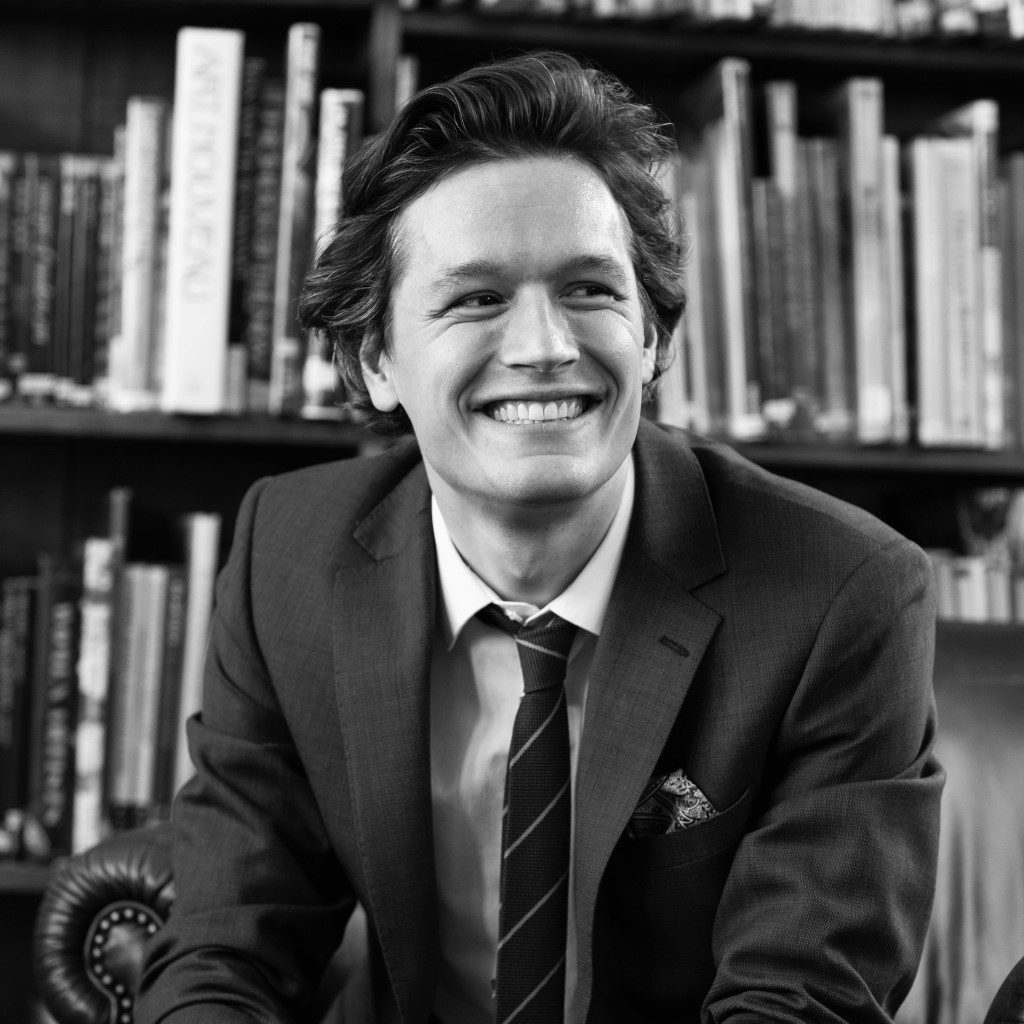 Jack Symes is a public philosopher and writer. He is currently a teacher and researcher at the University of Liverpool and previously Teacher of Philosophy and English at King Edward VI High School for Girls.

He is best known as the producer of The Panpsycast Philosophy Podcast. The podcast, in which Jack discusses philosophy with the world’s leading thinkers, has over 75,000 regular listeners. He is also the editor of Talking about Philosophy, a series of introductory philosophy books aimed at the general public.

Jack is also an experienced public speaker who is keen to collaborate with public-facing organisations in philosophy – most recently, he has been producing content alongside the Institute of Art and Ideas, the John Templeton Foundation, and the New College of the Humanities.

‘Jack Symes guides us charmingly and authoritatively with a wit and freshness that enlivens without trivializing.’ – Stephen Fry