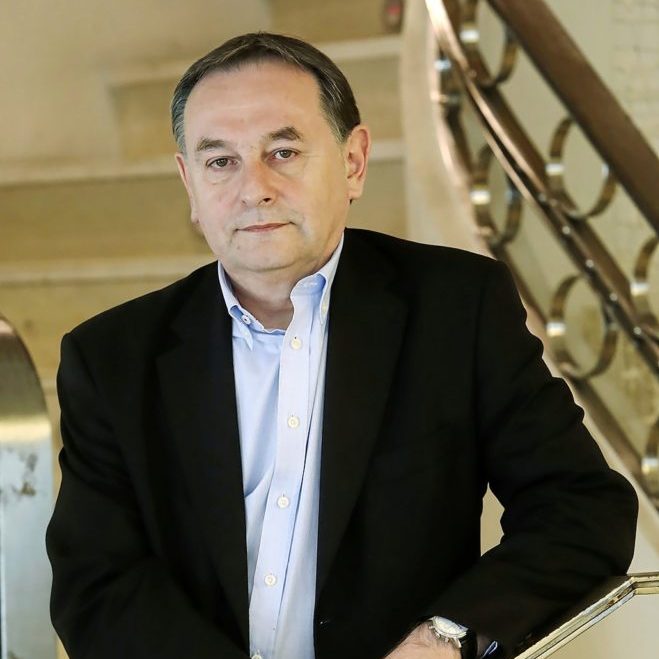 Eugen O. Chirovici is an internationally best-selling author of Romanian-German-Hungarian descent, known mainly for his first novel in English, THE BOOK OF MIRRORS, which has been translated into thirty-eight languages to date. His writing spans both fiction (literary suspense) and non-fiction (economics, history and international affairs).

After graduating from the Romanian Academy of Economics, he embarked on a professional career as a journalist, running first a daily newspaper and then a TV news channel. He has published over 1,000 articles and is the author of several works of non-fiction, including RUMOURS THAT CHANGED THE WORLD: A HISTORY OF VIOLENCE AND DISCRIMINATION (Rowman and Littlefield, 2014) and GODS, WEAPONS & MONEY: THE PUZZLE OF POWER (Nortia Press, 2014). Born in Transylvania, he lived in Reading for five years and currently lives in Florence, Italy.