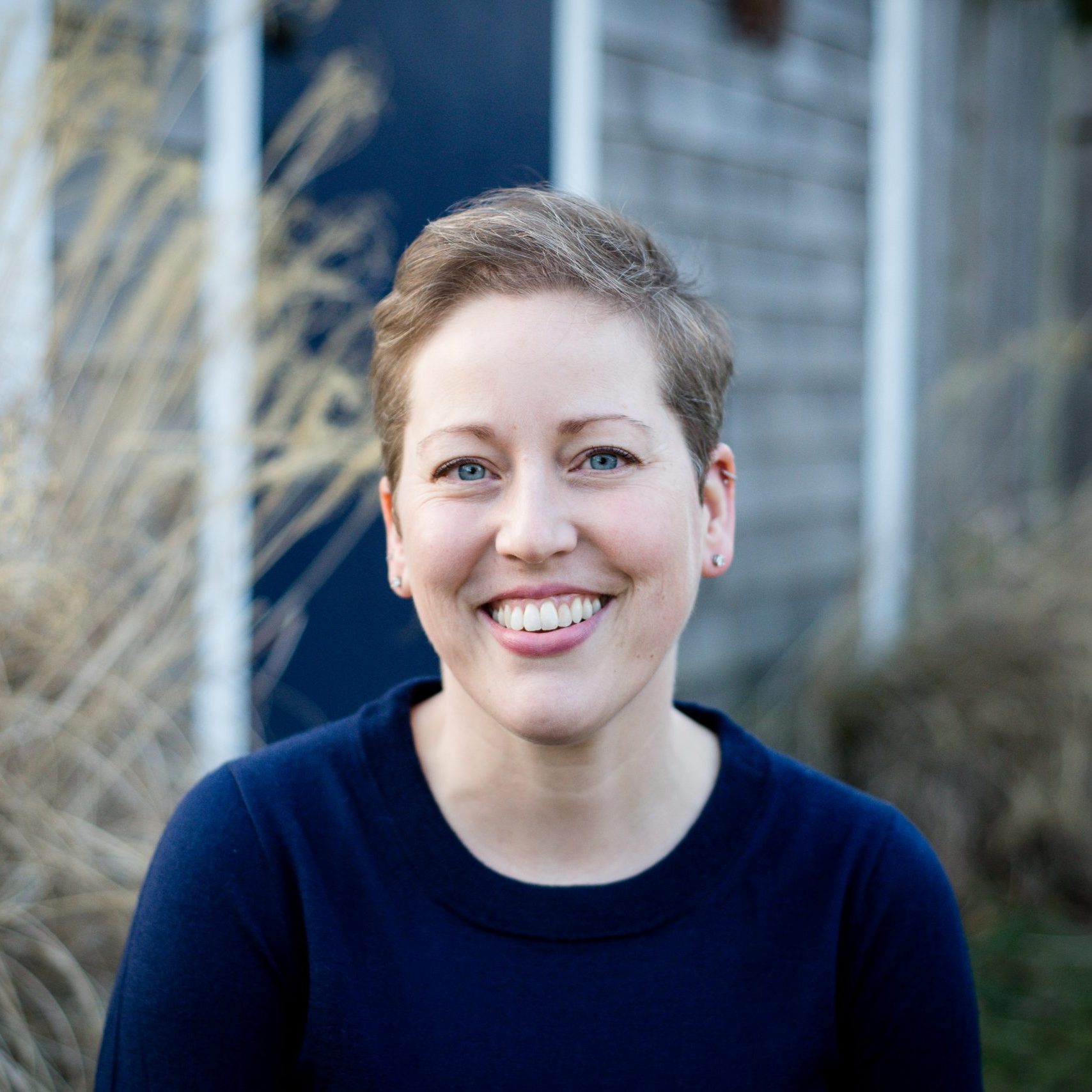 After turns as a development assistant in film, a Scotch whisky importer, and a librarian, Emily now balances working as an attorney with writing in every spare minute she can find.

A far cry from the legal memoranda she’s typically drafting, Emily’s debut novel is the first in a series and is set in a unique bookshop in London. The series draws on her graduate degrees in literature, law, and library science from both Boston College and Simmons College, as well as her love of the classics—from Dickens to the Brontë sisters.

Based in the U.S., Emily loves to travel and has spent time studying screenwriting in Vancouver and wildlife in Kenya. These days, however, she mostly “visits” her favourite city, London, each time she sets to work writing the next chapter in her series.