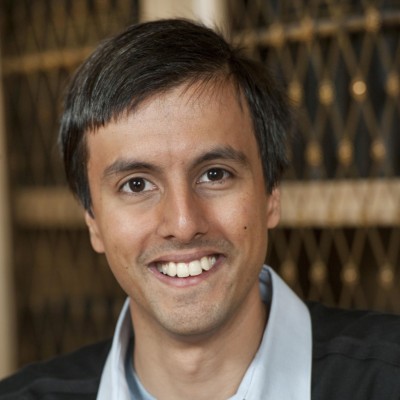 Emile Chabal was educated at Cambridge, Rice University, Harvard University and the École Normale Supérieure, Paris. He completed his PhD at Cambridge, where his thesis was awarded the History Faculty’s Prince Consort and Thirlwall Prize, and Seeley Medal for the best dissertation across all periods. Since completing his doctorate, Emile has held jobs at the University of Oxford and St John’s College, Cambridge. He is currently a Chancellor’s Fellow at the University of Edinburgh.

Much of Emile’s research has focused on postwar French political culture and he has published extensively on topics such as citizenship and nationhood, the legacy of imperialism in France and Franco-British relations. His first book A DIVIDED REPUBLIC: NATION, STATE AND CITIZENSHIP IN CONTEMPORARY FRANCE was published by Cambridge University Press in 2015.

His new project is a study of the life and work of the famous Marxist historian, Eric Hobsbawm, to be published by Harvard University Press.