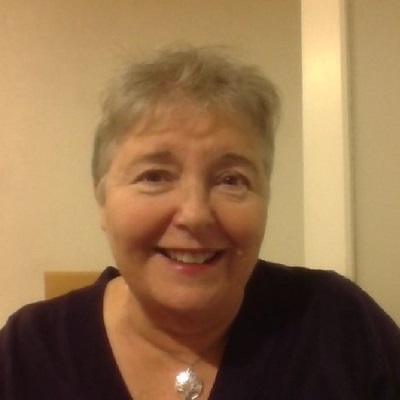 The late Christine Evans, who died unexpectedly in early 2020, is the author of 3 novels forming an engrossing trilogy and a valuable portrait of life in the mill towns Lancashire, and stretching to American shores during the War Between the States and the Abolitionist movement.

Christine Evans was brought up in Moss Side, Manchester and then moved to Wythenshawe, a sprawling council estate at the edge of south Manchester. Leaving grammar school at sixteen, she went to work in a bank. After Christine married she gave up work to have her children and, after a spell of temping, worked at the Bishop of Manchester’s office for twenty years. During that time she began night school classes for creative writing. One of the tutors suggested that she send off some of her short stories to magazines and her first short story was published in 1999 in Ireland’s Own. Since then she has had over two hundred short stories published in various magazines, mostly in People’s Friend but also in Ireland’s Own, Take a Break, Bella, My Weekly and Yours.

All sorts of idea set Christine off, memories, funny things that happened to people or someone’s love story, not to mention eavesdropping. She has written three serials for People’s Friend and SONG OF THE SHUTTLE, her debut with Sapere Books, began as one of those serials. She became interested in the Lancashire Cotton Famine caused by the American Civil war. The Famine rarely makes an appearance in any history books, so she decided to weave a story around it, set in Lancashire and America.